Does the U.S. risk turning a chance for success in Afghanistan into a shameful failure?

If the result of a quick withdrawal is the collapse of the government and the reestablishment of sanctuaries for terrorists, the United States could be dragged back into the conflict at a far greater cost — as happened in Iraq three years after the pullout, The Washington Post fears. That’s not to mention the loss of all that this country has invested, in lives and treasure, in helping to build Afghanistan’s democratic political system and extend basic rights to women.

A reckless push to leave, without adequate security guarantees and a credible plan, would amount to betrayal on many fronts, argues analyst Simon Tisdall.  It betrays a fragile democratic process, whose next stage – presidential elections next month – is jeopardized by uncertainty over US intentions, he writes for The Guardian. 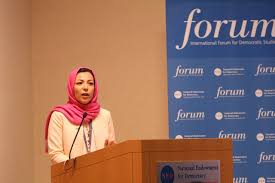 An unprincipled cut-and-run would betray Afghan women’s groups and civil society activists whose precious gains, in terms of personal freedoms, education, healthcare and travel, may be trampled in the rush for the exit. If the Taliban regain the upper hand religious and ethnic minorities, such as the Shia Hazaras, will suffer badly, he adds.

The Taliban may well see peace negotiations as a means of negotiating a withdrawal of U.S. and other allied forces and a prelude to a peace that it could exploit to win control of Afghanistan, notes CSIS analyst Anthony Cordesman. At the same time, the other options are no better. They either mean leaving without a peace and the near certain collapse of the Afghan government, or continuing the war indefinitely with no clear timeframe for victory or the emergence of an Afghan government that can fight on its own or act as an effective civil government, he writes in The Civil Challenges to Peace in Afghanistan:

The efforts from 2001 onwards to create a more modern, peaceful, and democratic Afghan government have had some successes, but also many critical failures. A new Afghan constitution created a political system with a dominant president and a legislature with too little power and control over the country’s money to be effective – as well as a legislature that had little real responsibility to its constituencies. Local and regional power brokers, surviving warlords, ethnic factions, and gross levels of corruption crippled efforts at progress, divided the country, and left it open to a return by the Taliban. 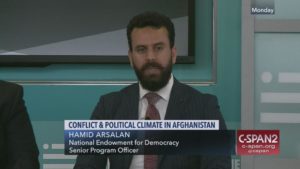 The proportion of Afghans who said they were satisfied with the democratic process declined, from 73% in 2014 to 57% in 2015, according to the Asia Foundation.

Any serious analysis must also “address the scale of the civil problems that have given Afghanistan failed governance and made it the equivalent of a failed state, and that will shape its future in actually implementing any peace or in attempting to continue the war,” Cordesman adds. RTWT

“We are not cutting and running. We are not looking for a withdrawal agreement. We’re looking for a peace agreement,” Zalmay Khalilzad, the Trump administration’s envoy on Afghanistan, said recently, NPR reports. 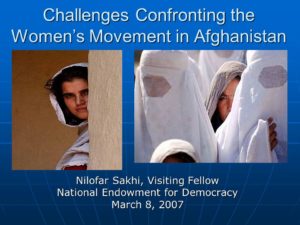 Three main lessons may be drawn from the postconflict democratic transitions in Afghanistan and Iraq, he wrote for the NED’s Journal of Democracy:

Afghans want an agreement that sets the country on the path to an inclusive society, says USIP analyst Belquis Ahmadi. 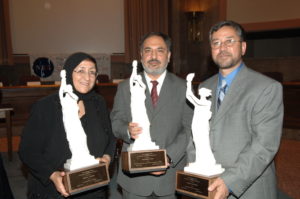 One problem is that the Taliban have refused to negotiate with other Afghans until America announces a timetable for a complete withdrawal, The Economist adds:

Even if America were to do so, it is unclear whether the Taliban would talk separately to the Afghan government, which it denounces as a puppet regime, or only as part of a group of Afghan political figures.  On July 7th and 8th such a group—including government officials and opposition leaders, as well as members of civil society and journalists—met 17 Taliban members at an intra-Afghan conference in Doha organised by Germany and Qatar.

Afghanistan is  ‘on the path towards completing another monumental struggle for freedom,’ the Taliban claim.

“Our nation is not only the first to gain independence from the British colonialists but also holds the honor of shattering the Soviet Union and freeing itself from the shackles of communism in the 20th century, and is on the path towards completing another monumental struggle of freedom from American imperialism in the 21st century,” it declared, according to MEMRI. Read The Full Report

The FDD takes a look at the Islamic State affiliate’s rise in Afghanistan.

The three recipients of the NED’s 2005 Democracy Award (above) were: 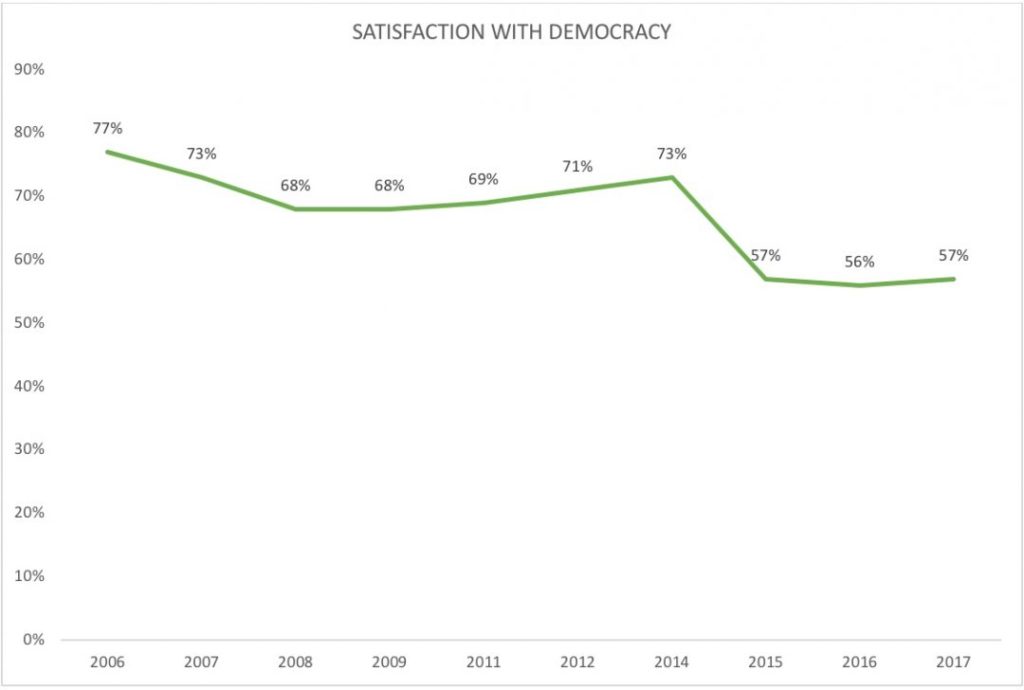