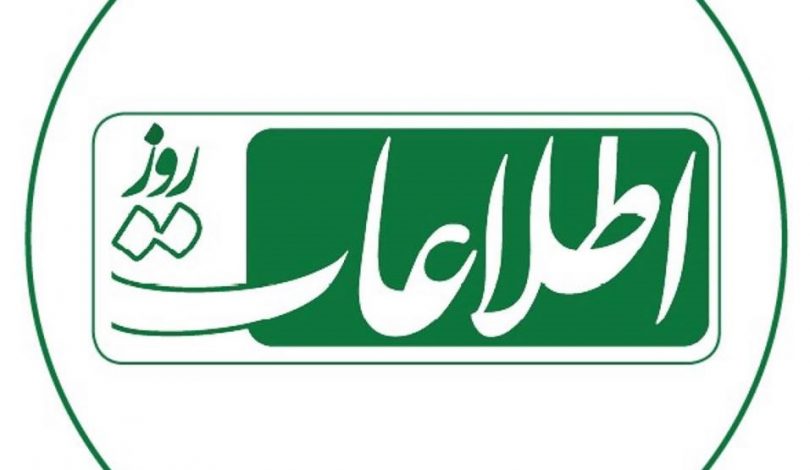 The Anti-Corruption Award honors remarkable organizations and individuals, including journalists, prosecutors, government officials, and civil society leaders who expose and fight corruption. The award recipients, selected from 228 nominated individuals and institutions, will be announced on Wednesday 2 December in a ceremony at the 19th International Anti-Corruption Conference.

Ukraine’s President Volodymyr Zelensky needs support more than ever, The Washington Post suggests. A former comedian elected on an anti-corruption agenda, the 42-year-old president has recently seen that cause badly damaged by the Constitutional Court of Ukraine, which since August has issued several rulings hamstringing key reforms, including a registry of assets for government officials. Several of the judges were under investigation by the very anti-corruption agencies they neutered. According to Ukrainian experts, they also acted under the influence of Ukrainian oligarchs anxious to maintain the old networks of corruption. 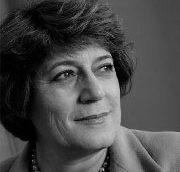 A member of the World Movement for Democracy Steering Committee, Gomes (right) has been fighting injustice, and the corruption that often accompanies it, over the course of a career spanning decades, TI notes. “Corruption and corruption impunity are threatening democracy,” said Gomes. “Look at how far-right, neo-fascist and other authoritarian forces take advantage of people’s tiredness of corruption to discredit democratic governance and the rule of the law.”

Despite the extremely critical situation for independent journalists and free speech in Afghanistan, Zaki Daryabi and his newspaper Etilaat Roz – a partner of the National Endowment for Democracy (NED) – have a prominent role in challenging government corruption, adds TI. Operating on a financial shoestring, Etilaat Roz provides hope and sends a clear message of courage, dedication and determination in the struggle to investigate, expose and challenge corruption in Afghanistan. “In our deeply interconnected world, corruption is not a local or regional issue. Corruption is a global menace and fighting it anywhere it appears is our collective responsibility,” said Daryabi.

Bolortuya Chuluunbaatar (Journalist, Mongolia). Through her campaigning and journalism, Bolortuya been a driving force behind accountability for high-level officials, and a motion of no confidence in the Cabinet. Her work has inspired a huge reaction among the public and shown that those who occupy the highest political office are not untouchable.

Botakoz Kopbayeva (Ex-Vice-Rector for Financial and Economic Affairs at Kazakh National Conservatory) has demonstrated that fighting against corruption is possible even in a highly repressive and authoritarian environment . She stayed true to her values and principles even in the face of threats, violence and the risk of losing her job. Her actions exposing financial corruption have had led to resignations and convictions.

Ghanaian President Nana Akufo-Addo has denied any impropriety after the country’s anti-corruption chief, Martin Amidu, resigned (HT:FP) earlier this week, claiming interference from the president. Akufo-Addo described the allegations as “errors of fact.” When Amidu was appointed two years ago, there were high hopes that he could stamp out corruption among government officials. His resignation comes just a few weeks before the country goes to the polls to decide whether to re-elect Akufo-Addo.