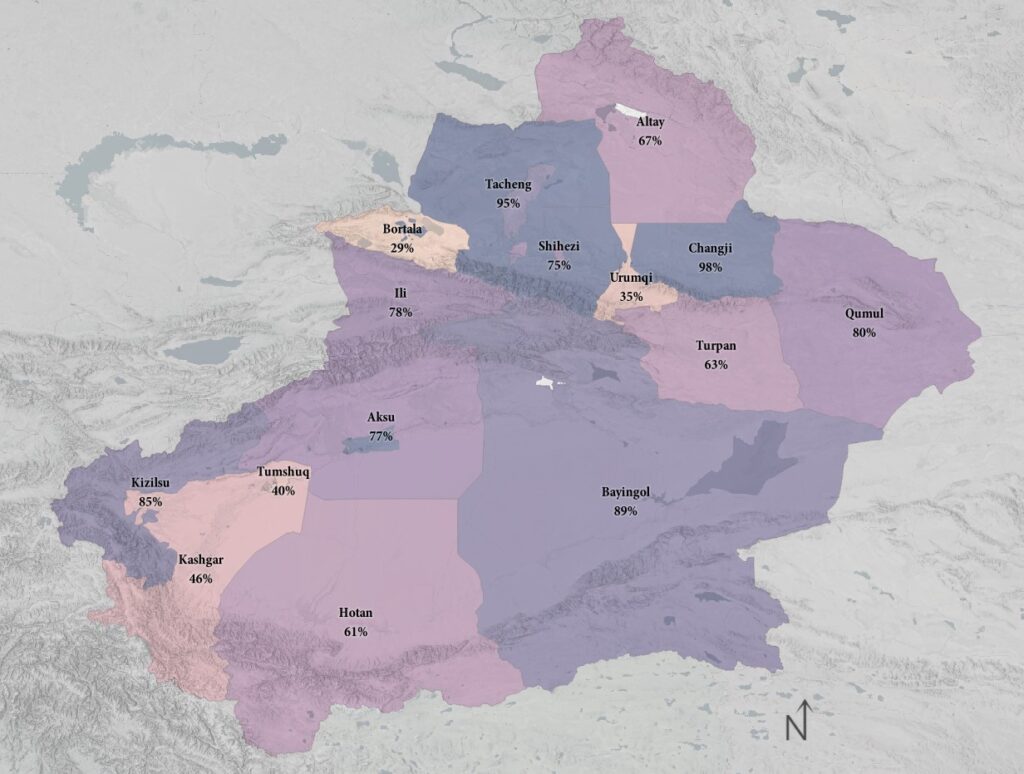 The Chinese Government’s sinicization policies in Tibet are disturbing enough, but in Xinjiang they have led to the destruction of thousands of mosques and hundreds of sacred cultural sites, according to a new report. These acts of intentional desecration are also acts of cultural erasure. The physical landscape—its sacred sites and even more prosaic structures—holds the memories and identities of local community and ethnic groups. “Memory floats in the mind’, eminent historian R Stephen Humphreys remarked in 2002, ‘but it is fixed and secured by objects,” analysts Nathan Ruser, Dr James Leibold, Kelsey Munro and Tilla Hoja write in Cultural Erasure, a report for the Australian Strategic Policy Institute’s International Cyber Policy Centre (ICPC).

Unlike the international condemnation that followed the Taliban’s dynamiting of the Bamyan Buddhas in Afghanistan or the destruction of parts of Dubrovnik and Sarajevo following the collapse of Yugoslavia, China’s acts of cultural erasure in Xinjiang have been perhaps less dramatic and visible, yet arguably far more wide-ranging and impactful, they add.

In the light of the report’s findings, ASPI recommends as follows:

This report is supported by a companion website, the Xinjiang Data Project.