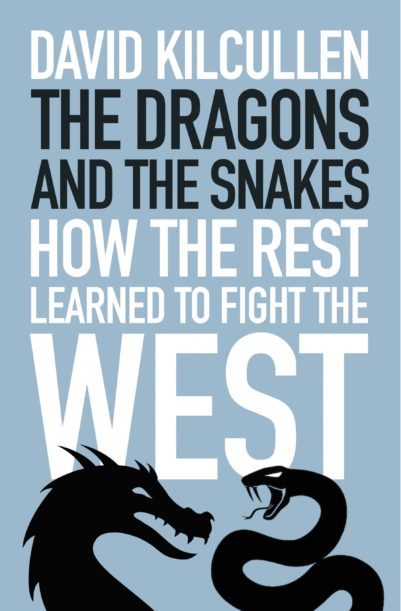 China’s ruling Communist Party, government, and armed forces have been instructed (for example, in the leaked “Communiqué on the Current State of the Ideological Sphere”) to attack the promotion of Western constitutional democracy, universal values, civil society, and independent journalism, notes Oxford University’s Chris Patten, former Governor of Hong Kong.

This offensive also targets any historical scholarship that tries to discover what actually happened in the past, rather than simply accepting the party’s version of events. Every means is to be used to try to destroy these dangerous tendencies, whether mobilizing the Chinese diaspora through the United Front, influencing overseas universities, or using commercial pressure in order to “create dependencies and induce self-censorship,” he writes for Project Syndicate.

In 1993, an analyst warned that Western powers might have ‘slain a large dragon’ with the fall of the USSR, but now faced a ‘bewildering variety of poisonous snakes’, the Henry Jackson Society adds. Since then, both dragons (state enemies like Russia and China) and snakes (terrorist and guerrilla organisations) have watched the US struggle in Iraq and Afghanistan, and mastered new methods in response: hybrid and urban warfare, political manipulation, and harnessing digital technology.

Leading soldier-scholar David Kilcullen reveals everything the West’s opponents have learned from twenty-first-century conflict and explains how their cutting-edge tactics and adaptability pose a serious threat to liberal democracies, disabling the West’s military advantage. In his new book, The Dragons and the Snakes, he argues that these state and non-state adversaries are learning from each other, and developing new capabilities to oppose the West.