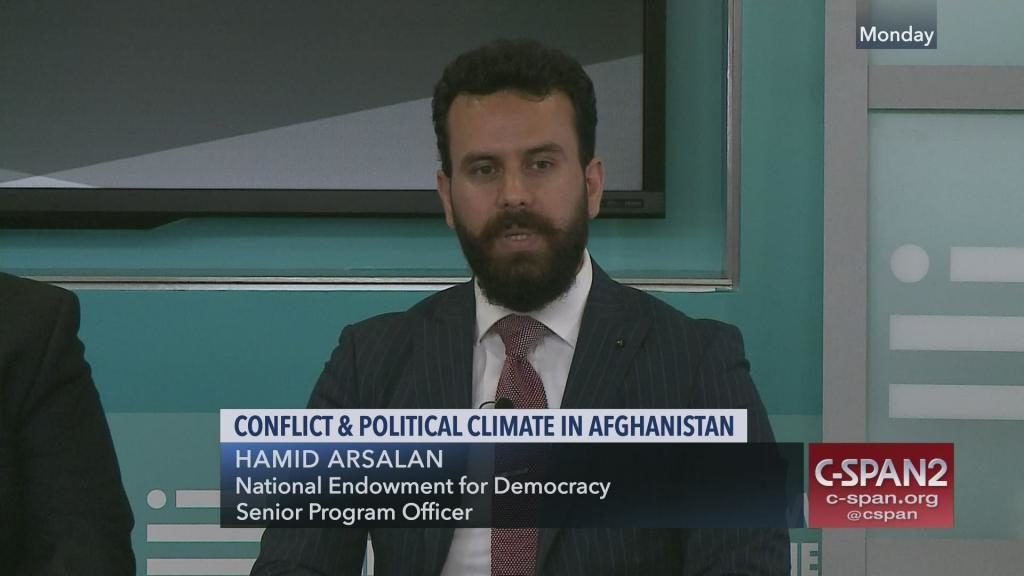 The Trump administration is discussing whether to press the Afghan government to suspend coming presidential elections, according to people briefed on the discussions, as the U.S. seeks to engage the Taliban in talks to end the 17-year war, The Wall Street Journal reports:

To urge a suspension of the April election, an idea these people said was raised by U.S. special envoy Zalmay Khalilzad in talks with various stakeholders and intermediaries, would be a contentious move after the U.S. has long promoted democracy in Afghanistan. Mr. Khalilzad’s office declined to comment on his efforts.

But President Ashraf Ghani has already rejected such a proposal.

“Continuity in a democratic process is a must, and any other proposal than the will of Afghans, which is outlined in our constitution, is simply not acceptable,” his spokesman said.

Any peace negotiations should not be top-down, according to Hamid Arsalan, a Senior Program Officer for the National Endowment for Democracy. Rather, they should be “bottom-up” and inclusive of civil society, he told a New America forum on Afghanistan’s political climate and ongoing conflict. 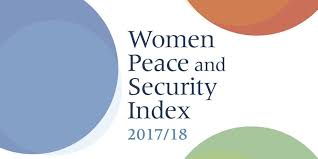 Conflict rocked more countries in 2016 than at any other time in nearly 30 years, note Ambassador Melanne Verveer* and Dr. Anjali Dayal. The upswell in violence led U.N. Secretary-General António Guterres to call for a “surge in diplomacy for peace.” Part of that effort, he has advised, should be increasing the number of women mediators—and finding more ways to engage female civil society leaders—in peace processes.

New research from the Institute for Women, Peace and Security at Georgetown University confirms the wisdom of Guterres’s approach: Talks are more effective when women are involved, they write for Foreign Policy.