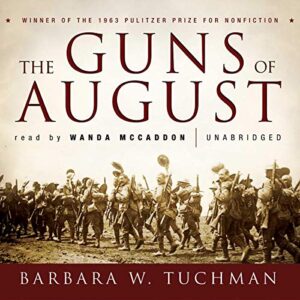 Increasingly, it appears that China’s president is turning to nationalism as a substitute for economic growth as a source of political legitimacy, says Council on Foreign Relations chief Richard Haass. And when it comes to generating popular support in China, nothing competes with asserting the mainland’s sovereignty over Taiwan, he writes for Project Syndicate.

Under General Secretary Xi Jinping’s command, the Chinese Communist Party (CCP) has systematically strengthened its armed forces and prepared for an attack on Taiwan. After this year’s 20th CCP Congress in Beijing, expected to be held in November, there is a very real possibility of a sharp uptick in aggression towards Taiwan, according to the Project 2049 Institute’s Admiral Lee Hsi-min, former chief of the general staff of Taiwan’s armed forces, and Eric Lee, a senior fellow at the institute. Beijing is increasingly powerful, aggressive and ideologically hostile, and it is no secret that Mr Xi and the CCP elite seek to annex Taiwan. The questions are when and how, they write for The Economist:

[Taiwan’s] government should train civilians and establish a voluntary territorial defense force (TDF) as any air blockade or quarantine would leave no opportunity for citizens to flee. A TDF would educate the public and strengthen its will to fight. The initiative would not be a death sentence for the Taiwanese people, sending all into war. Rather, by signaling that Taiwan would not raise the white flag even if enemy forces succeeded in landing on Taiwanese territory, the force would function as a deterrent. The PLA would know that it could complicate war plans. 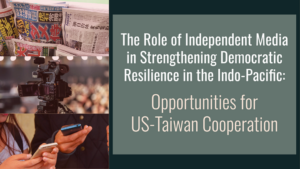 The Chinese ambassador to France said China would subject the Taiwanese people to “reeducation” after reunification, evoking the reeducation centers used in the ongoing genocide of Uyghur Muslims in China’s Xinjiang province, The Washington Post’s Josh Rogin adds.

“Beijing’s scorched-earth diplomacy suggests it is leaving itself fewer and fewer alternatives to war,” said former deputy national security adviser Matthew Pottinger, who now chairs the China program at the Foundation for the Defense of Democracies. “Xi Jinping has systematically shut down any credible path to diplomacy. They are slashing and burning the pathways to a peaceful resolution.”

The World Movement for Democracy will hold its 11th Global Assembly in Taipei, Taiwan, on October 24-27, 2022, to strengthen solidarity among democracy advocates around the world.