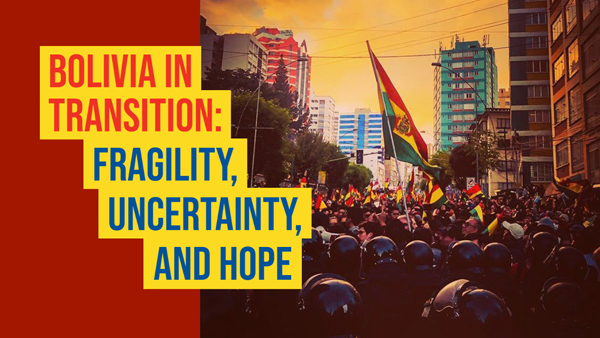 When Bolivian voters went to the polls Sunday, they started writing a new chapter in the ideological contest that has buffeted Latin America since the turn of the century. Held during the throes of the coronavirus pandemic, the results could offer a hint of what’s to come in the wake of this devastating crisis. But does it mean another “pink tide” is rising? Frida Ghitis asks in World Politics Review.

Luis Arce, the quiet economist who will take over as Bolivia’s president next month after a landslide election win, knew where he stood in the political spectrum as a young teenager in La Paz, when he picked up the writings of German philosopher Karl Marx, Reuters adds.

“He is not really a ‘strong man’ sort of character,” said Franklin Pareja, a Bolivian political analyst in La Paz. “He is a person who comes from the academy, from the middle class, he’s a technocrat and not a social warrior or a union leader.”

Analysts say the election outcome is chastening for the country’s right wing, and will likely boost the image of disgraced former president Evo Morales, whose shadow still looms large over the country, despite him living in exile in Argentina since his narrow win in last year’s election was annulled amid bloody protests and allegations of fraud, Al Jazeera reports. 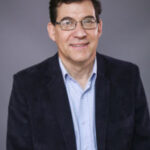 “This was a punishment vote,” said political analyst Raul Penaranda (right), a former Reagan-Fascell fellow at the National Endowment for Democracy (NED). “Those who abandoned the MAS last year were thinking ‘if this is the alternative, then no, we prefer what we had before,’” he said.

The US congratulated Arce on his victory in recent elections, adding that it Washington recognizes “Supreme Electoral Tribunal President Salvador Romero and all of Bolivia’s electoral authorities for overseeing this credible process, along with the hard work and peaceful conduct of Bolivian voters, political parties, civil society, and the security forces.”

Promises of presidential restraint will be hard to keep, especially as the mas will retain a majority in the legislature. Mr Arce may face pressure to wage lawfare against members of Ms Áñez’s government, The Economist cautions:

Arce, who as finance minister presided over low inflation and fast economic growth, must now cope with a slump and empty coffers. He wants to maintain social spending and renegotiate debt owed to multilateral lenders. To lessen dependence on gas, he would build up industries like lithium batteries and plastics. That will take time. 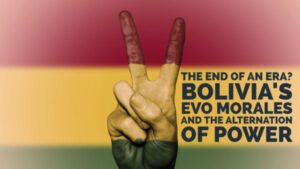 “The pendulum could swing back,” warns Jorge Derpic, a Bolivian sociologist at the University of Georgia.

Arce has signaled that Mr. Morales is free to return from exile in Argentina, paving the way for a triumphant homecoming. That has people in and out of the MAS party warning that the former president, who turned increasingly authoritarian during his 14 years in power, will try to play an outsize role in the new administration, The Wall Street Journal reports.

“Evo wants to come back to the country and take control. He wants to be the boss,” said Pablo Solón, who was Mr. Morales’s ambassador to the United Nations and now runs the Solón Foundation policy group in La Paz. “Arce does not want to be his puppet but he has never been independent of Evo.”

John Walsh, an analyst with the Washington Office on Latin America, said Arce might not endear himself to the people in the way Morales once did. He is less voluble, more cerebral. But Walsh sees that less as a limitation than a potential benefit. What Bolivia needs, he said, is competence, not charisma, The Washington Post reports.

“They right now have to square a difficult circle,” he said. “And that Bolivia’s incoming president is not a charismatic leader about whom there is no cult of personality is going to make governing more palatable for many Bolivians who are not yet ready, the day after, to reconcile themselves to the fact that the MAS, whom they’d thought they’d evicted from power forever, is now coming back.” 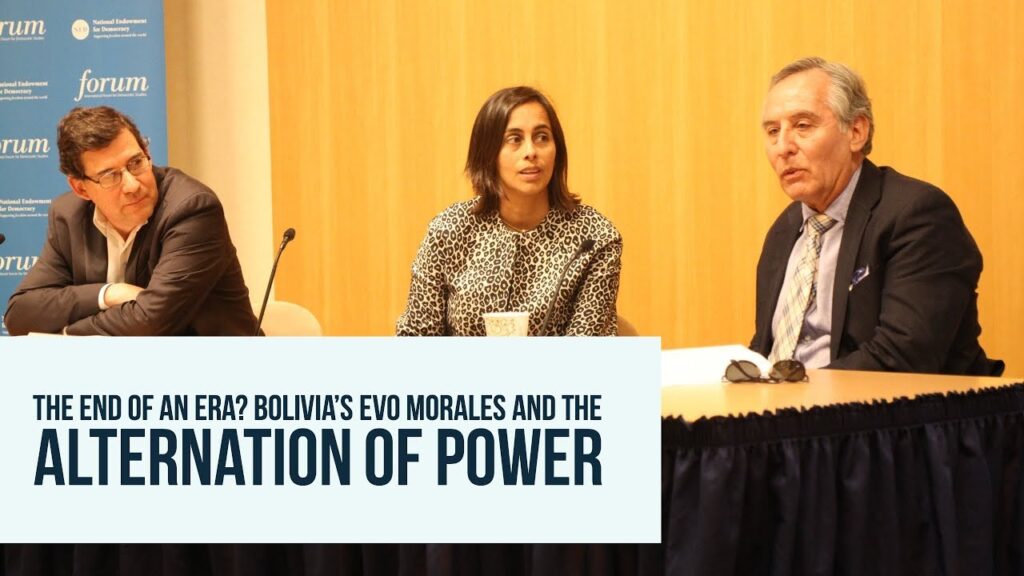