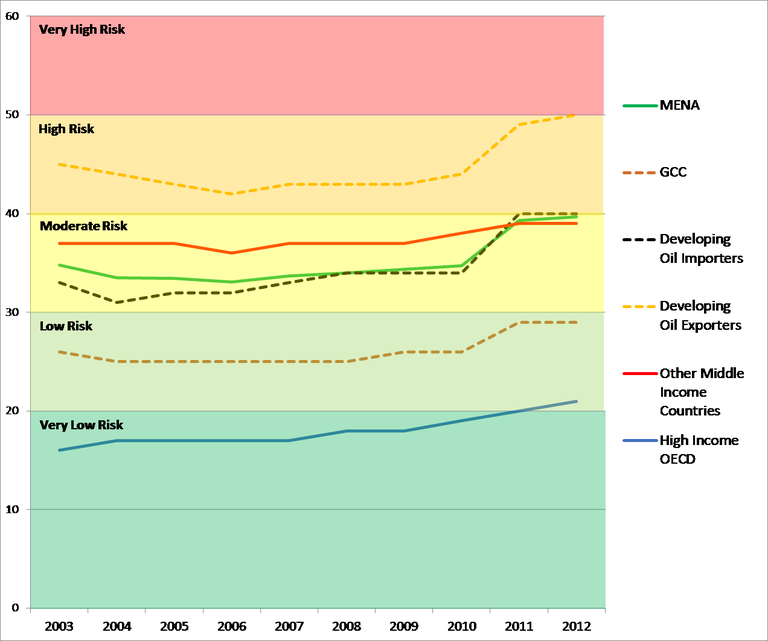 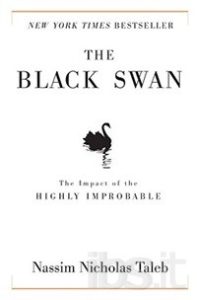 In the aftermath of the Arab Spring, deep regional, ethnic, and sectarian divisions in countries without well-developed governance institutions for power sharing and fair dispute resolution set the stage for intense political violence, she writes for the Brookings Institution:

In the countries where stability has returned, the Arab Spring is felt through reforms undertaken to improve the fiscal situation and address the structural issues that led to the economic decline in the first place. Promoting private-sector development and economic inclusion is a top priority for governments across the region. Yet, it is important not to forget that improving transparency, accountability, and the voice of the public is also crucial.

Repressing voice to achieve stability could set the stage for another black swan in the Middle East and North Africa, she concludes. RTWT 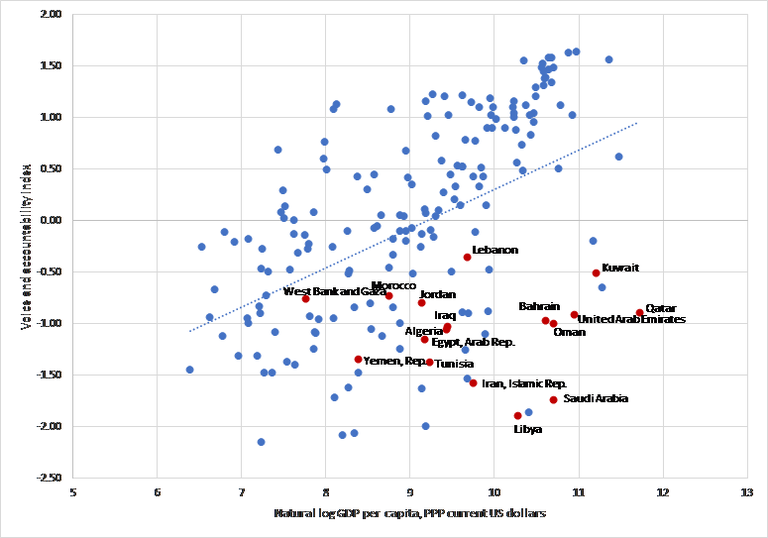 Figure 2. Voice and accountability and GDP per capita, 2010