Chadema members were due to hold a conference on Wednesday to discuss reforms to the country’s constitution, which the party said gives too much power to the president. The day before the scheduled meeting, authorities in Mwanza announced a ban on “unnecessary gatherings,” ostensibly to prevent the spread of Covid-19. These latest arrests heighten concerns that the Tanzanian government may be backtracking on recent promises of reform, he writes for Human Rights Watch.

Rep. Karen Bass (D-CA), Chair of the House Foreign Affairs Subcommittee on Africa, today expressed her concern over the arrests of Mbowe and 11 other party officials and staff.

“The Tanzanian authorities must end the escalating crackdown on opposition parties and leaders, and the arbitrary arrests and detentions show the disregard for the rule of law, human rights, and the rights to freedom of expression and association,” she said.

“The unexpected death of Tanzania’s president, John Magufuli, was a true shock to us all,” added Bass. “But the appointment of his vice-president, Samia Suluhu Hassan, looked to be on a different path for leading Tanzania forward to a more democratic society. Unfortunately, the arrest of Mr. Mbowe and other opposition leaders has minimized any such hope.”

Amnesty International described the arrests as “arbitrary” and part of an escalating campaign against the political opposition in a country once seen as a beacon of democratic stability in the region.

“Tanzanian authorities must stop targeting the opposition and trying to narrow the space they are able to operate in,” said Flavia Mwangovya, Amnesty’s deputy director for East Africa. “These arbitrary arrests and detentions show Tanzanian authorities’ flagrant disregard for the rule of law, and human rights, including the rights to freedom of expression and association. These politically motivated arrests must stop.”

Secretary of State Antony Blinken had encouraged Hassan in a July 6 telephone call to protect civil liberties and stressed “the importance of ensuring a democratic, peaceful, free and prosperous future for all Tanzanians”, State Department spokesman Ned Price said. 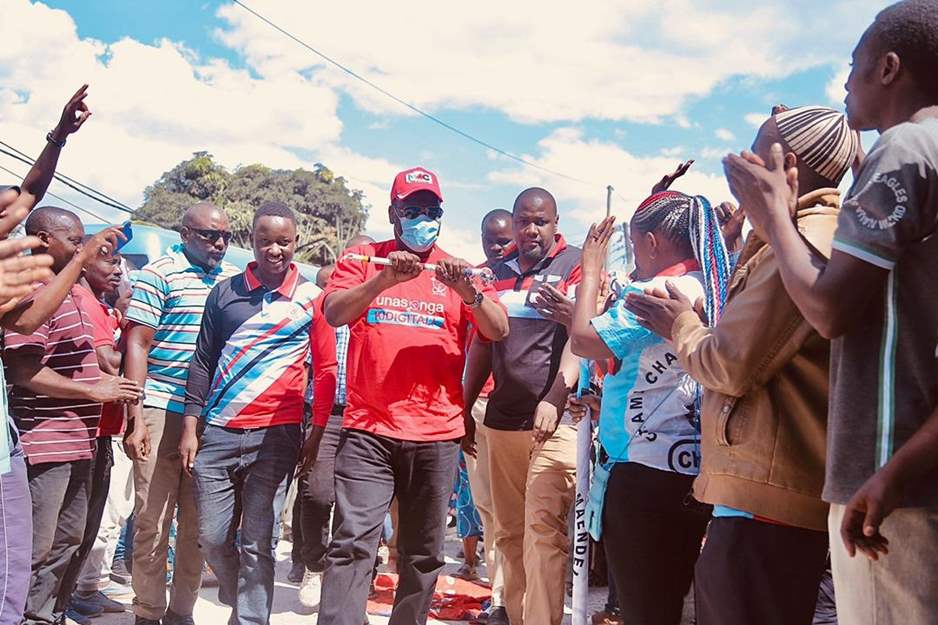 On Saturday, police arrested up to 38 members of Chadema’s youth wing members who were planning a conference on the constitutional reform process. On Wednesday, the party chairman was due to hold an event in Mwanza, also promoting constitutional reform. The night before the event, his hotel was raided and the Chairman, Freeman Mbowe, and ten other party leaders were arrested. The raid was reportedly carried out by a special police unit, which suggests this was centrally mandated.