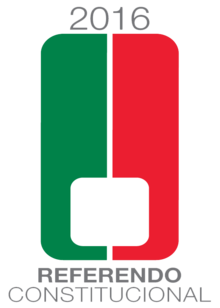 Bolivia’s Evo Morales, a former leader of a coca-growers’ union, has won three elections fairly and by large margins. He hopes to win a fourth in October. But his attempts to prolong his presidency have become increasingly high-handed, The Economist reports:

He has tightened his hold over the supposedly independent electoral commission. The government has leaned on the press, for example by withdrawing advertising from critical newspapers. Although Mr Morales might win a fair election in October, many Bolivians are worried that he will hold on to office whatever the vote. That fear has provoked a backlash, which has given heart to a divided opposition.

Morales is also cracking down on independent voices. 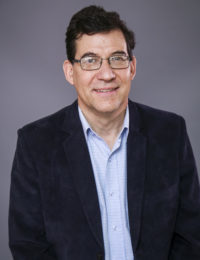 Early in January, Raúl Peñaranda (right), the editor of the Brújula Digital information portal in Bolivia, reported that he was experiencing government “intimidation” after a decision by the state media outlet Entel to initiate legal actions against him based on a journalistic investigation, IFEX reports.

“I wrote a news article, even relatively secondary, administrative, without much importance, we say, about the Entel company, which in its bids for the hiring of security companies fails to request that these companies have an operating license,” Peñaranda told the Knight Center.

Bolivia’s lessons for the West

Bolivia’s experience of autocratic populism holds several lessons for the West, argues Jean-Paul Faguet, Professor of the Political Economy of Development at the London School of Economics. We can open an analytical window into the future by examining the experience of Bolivia, he writes in an article for the NED’s Journal of Democracy,

Its members are mostly from the middle class, which has grown during Mr Morales’s presidency and is now the largest socio-economic group, according to Captura, a consultancy. “Evo should leave power because he lost a referendum,” says Eli Peredo, a psychologist who took part in a march on December 6th in La Paz, Bolivia’s seat of government. The institutions he now threatens “were set up under a constitution that he was instrumental in bringing to life”, she points out.