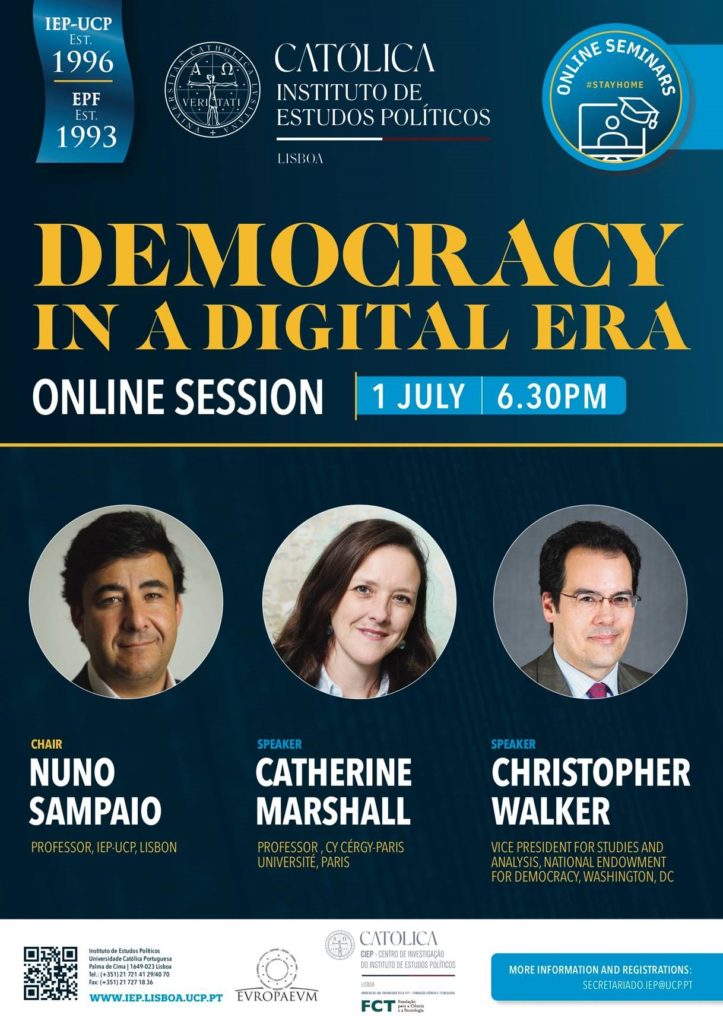 The comments from Coast Guard Rear Adm. John Mauger of U.S. Cyber Command came a day after Defense Department officials briefed reporters on virtual war games that digital combatants from U.S. and allied militaries have been holding to sharpen their abilities to counter online threats with real-world impact.

“We’ve seen increased adversary activity” since the pandemic began, Mauger said on a conference call, declining to discuss the threat in more specific detail. “We’re one part of the whole of government effort to defend our democracy in this complex cyber environment.”

The internet and new digital tools are being manipulated as never before to infringe on people’s right to free assembly, the U.N. High Commissioner for Human Rights Michelle Bachelet said on Thursday, in a call for a moratorium on the use of facial recognition technology during peaceful demonstrations. 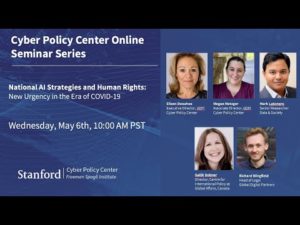 “We need to develop institutions that are global in their perspective, which can rein in the corporations that are now becoming the de facto regulators of the political process. This is easier said than done, but I think it has to be done,” he adds:

In an article in The American Interest, a bimonthly magazine focusing on foreign policy, international affairs, global economics, and military matters, he warned of a new, largely unregulated era of “anarchic electoral politics, with ideological echo chambers, massive anonymous spending, and microtargeting of unprecedented precision,” as propagandists and fake-news purveyors fill a void created by the declining influence of political parties and the mainstream media.

He led a study of the global challenges to electoral integrity of digital technologies and social media platforms for the Kofi Annan Foundation, the Stanford Lawyer adds. He helped launch an innovative partnership in which Facebook is making a trove of information available to social science researchers to address basic questions about social media and politics that previously had been left to armchair speculation. 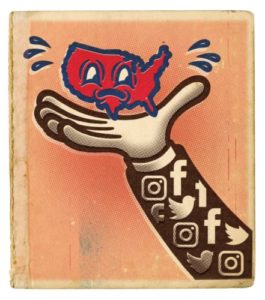 Innovations in communications technology have revolutionized how election campaigns are run, Philip Seargeant writes for WIRED. From the optimism over digital democracy back in 2008 when, as a headline in the US edition of WIRED put it, “Propelled by internet, Barack Obama wins presidency”, to more recent concerns over “fake news”, campaigns of disinformation, data scraping and microtargeting, there’s been intense interest in how social media is altering what we understand as political communication.

The Movements initiative has relaunched with a new look, new resources, but the same platform commitment to supporting human rights activists through one-on-one, individualized matches. Get involved by posting a request for help or offer your skills to an activist today.

The tragic death of George Floyd triggered officials in the Islamic Republic of Iran to launch a new wave of propaganda that purports to show solidarity with BLM protesters, while at the same time they perpetrate human rights abuses against their own protesters, Movements observes.

Every year, RightsCon brings together business leaders, policy makers, general counsels, technologists, advocates, academics, government representatives, and journalists from around the world to tackle the most pressing issues at the intersection of human rights and technology, it adds.

The National Endowment for Democracy’s Christopher Walker (above) speaks at a forthcoming webinar on “Democracy in a Digital Era”, 1 July 18h30 (Portuguese time).