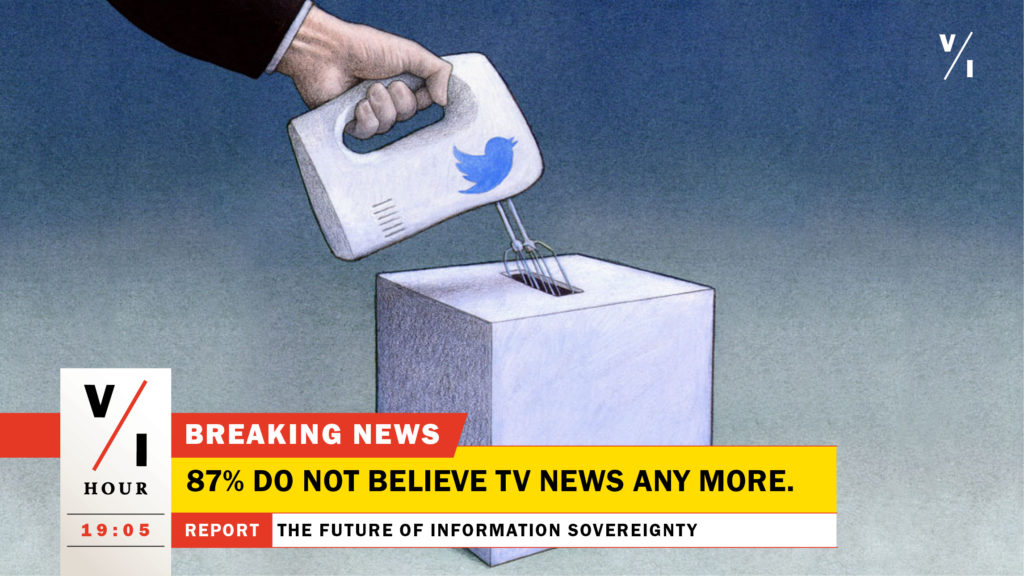 Imagine that in five to ten years, Central Europe has become a laboratory for democracy and security in Europe, note analysts Wojciech Przybylski and Galan Dall. After decades of following the trail of development left behind by western democracies, the countries of the region abandon the “catching up” paradigm and are experimenting with tactics addressing today’s and tomorrow’s societal deficiencies, they write in a new report for Visegrad Insight.*

In Information Sovereignty: Scenarios for Central Europe, they outline four scenarios arising from current trends and shifting variables in the fields of journalism, advertising and politics as snapshots for how European democracies may develop, highlighting critical areas to consider in order to prevent more devastating outcomes.