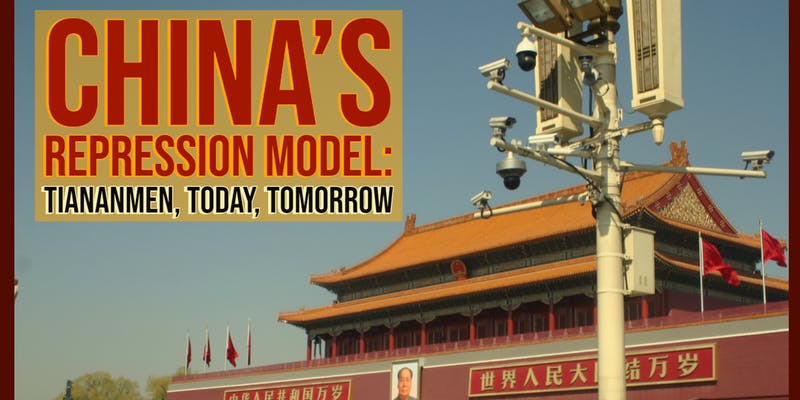 China is using “concentration camps,” electronic surveillance and persecution in an Orwellian war on religion, Nicholas Kristof writes for The New York Times.

This is the vision of high-tech surveillance — precise, all-seeing, infallible — that China’s leaders are investing billions of dollars in every year, making Xinjiang an incubator for increasingly intrusive policing systems that could spread across the country and beyond, The Times adds.

Terrorism is a genuine threat to all of us, but what China is doing in Xinjiang is not counterterrorism. It is ugly repression, on a mass scale, enabled by modern technology, according to Nathan Sales, the ambassador at large for counterterrorism and Sam Brownback,* the ambassador at large for international religious freedom at the State Department. If China expects to be treated as a respectable member of the world’s counterterrorism community, it must stop. And it must immediately release all those it has arbitrarily detained, they write for The Washington Post.

Thirty years have passed since the brutal massacre of pro-democracy activists in Beijing’s Tiananmen Square in 1989. While much in China has changed, the CCP’s repressive tactics have only grown more sophisticated and pervasive. Please join us to hear from key policy makers, activists, and experts who will discuss the urgent need to confront and counter the brutal persecution of Uyghurs, Tibetans, and Chinese Christians, as well as how to challenge the spread of China’s Repression Model within and beyond its borders.

Panel I – Challenging China’s Repression Model: A Conversation with the 2019 Democracy Award Honorees

The Chinese Communist Party (CCP) has been practicing and perfecting its tools to erase identity and dissent, largely with impunity within its claimed borders. Marginalized groups, such as religious and ethnic minorities, have been the primary target for the CCP’s repression, and they have been on the front lines of contestation. What have they learned about pushing back against the CCP’s repression model, and what can other groups, activists, and ordinary citizens learn from their experiences? 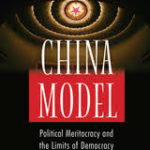 As China’s power and influence increase, we have already seen how authoritarian governments have actively sought to replicate the “China Model” with borrowed methods and technologies. How can those that fight for democracy and freedom contest the encroachment of authoritarian norms, and the diffusion of China’s tools for repression throughout greater China and beyond? How can democratic institutions be made more resilient and resistant to authoritarian trends?