Attacks on civil society take myriad forms, from legal and regulatory measures to physical harassment, and usually include efforts to delegitimize civil society, note analysts SASKIA BRECHENMACHER and THOMAS CAROTHERS. Governments engaged in closing civil society spaces not only target specific civic groups but also spread doubt about the legitimacy of the very idea of an autonomous civic sphere that can activate and channel citizens’ interests and demands. These legitimacy attacks typically revolve around four arguments or accusations, they write in the latest of a series for Carnegie’s Civic Research Network: 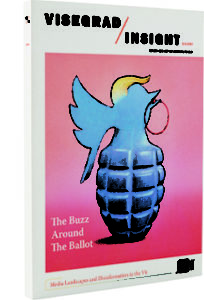 “Through our first call for proposals, launched on the 3rd of May, 2018, Civitates wants to foster coalition building among civil society organisations to build strong national coalitions of actors in countries that will be active in ‘fighting back’ where the space for civil society is threatened,” he said. “It is also a way to reaffirm the legitimacy and embedded status of civil society in democratic systems.” 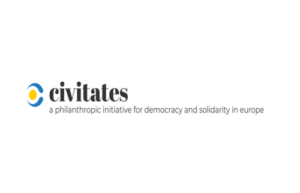 Multiple strategies exist for civic actors seeking to build legitimacy or defend it in the face of attacks by hostile governments or other actors. Not all of the strategies are available or feasible in every context. None of the available strategies is a silver bullet, Brechenmacher and Carothers add:

But it is important for all civic actors to assess their legitimacy vulnerabilities carefully and think through the full range of possible actions they can take either to build legitimacy before attacks come or to respond effectively if attacks are already underway. Given that the punishing global wave of attacks on civil society legitimacy grows out of larger changes in power relations and patterns of domestic governance that are likely to define the international landscape for the foreseeable future, the legitimacy challenge is here to stay.