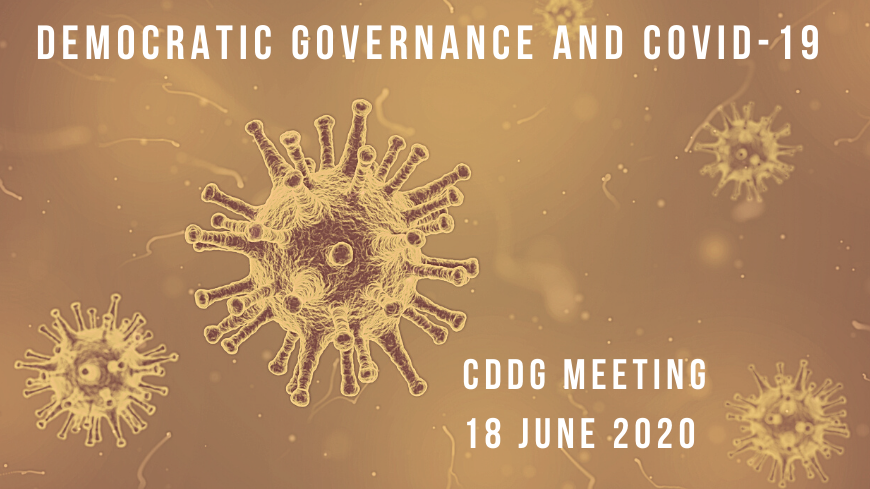 Democratic governments have implemented measures similar to those by autocracies in response to the pandemic. Are these value trade-offs temporary experiments, or will they be here to stay? asks Adam Przeworski, Professor Emeritus in New York University’s Department of Politics.

The liberal values we cherish include not only the freedom of movement but also of being able to freely associate, to join in religious observances, and to protect our privacy from the eyes of the State, he writes for The Global:

The lesson of the reactions to the COVID-19 crisis is that when death looms, these values retract. What that means about us as human beings is profound. Physical survival is an imperative; everything else is a luxury. Patrick Henry’s exclamation – “Give me liberty or give me death” – appears as an aberration.

To enhance its democratic resilience, the European Union should address the “demand side” of COVID-19 disinformation by enhancing public diplomacy, through a platform for shared public broadcasting, ensuring digital platforms treat European countries equally, and strengthening the information ecosystem, according to a paper from GLOBSEC.

South African president Cyril Ramaphosa put forward the idea of a “social compact” as a means to consult and build consensus for reviving the country’s ailing economy, notes Dirk Kotze, Professor in Political Science at the University of South Africa. He has used the same principle to build broad consensus around the national state of disaster he declared in March to fight the COVID-19 pandemic, he writes for The Conversation.

On 18 June, the European Committee on Democracy and Governance (CDDG) will hold a thematic videoconference meeting (above) on ‘A democratic governance response to Covid-19‘, under the auspices of the Greek chairmanship of the Committee of Ministers. The information collected during this meeting will contribute to a publication and will be used to update the CDDG’s dedicated webpage on national responses to Covid-19.

As the European Union considers its post-pandemic relationships with Beijing and other authoritarian governments, Carnegie Europe contends, it will need to strengthen its democratic resilience in the areas of cybersecurity, energy, and infrastructure while protecting itself from malign authoritarian influence.

“Political Trust in Times of COVID-19” is the theme of this Conversation-Democracy 2025 Podcast produced by ContentGroup, Mark Evans and Michelle Grattan explore differences in the management, experience and impact of the crisis with three leading British academic thinkers and members of the Trustgov project at the University of Southampton.