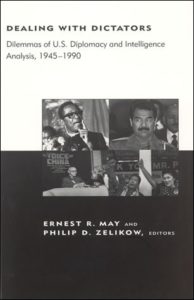 The disappearance of the journalist Jamal Khashoggi has precipitated a new crisis in U.S.-Saudi relations. Yet that crisis has also revived a much older dilemma in American strategy: How to deal with allies that also happen to morally abhorrent, even murderous, dictatorships, notes Hal Brands, the Henry Kissinger Distinguished Professor at Johns Hopkins University’s School of Advanced International Studies and author of “American Grand Strategy in the Age of Trump.”

Striking the right balance in dealing with friendly dictators will always be difficult. But the U.S. risks compromising its ideals and its interests if it doesn’t even try, he writes for Bloomberg: 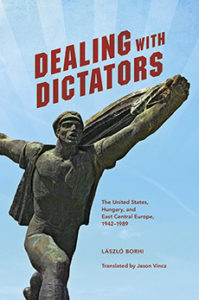 The U.S. must therefore exact a cost, measured but real, on the illiberal actions of its allies. This could mean reducing — but not fully halting — arms sales, speaking out more strongly against repressive behavior, and perhaps even excluding quasi-authoritarian allies such as Hungary from NATO exercises. Also helpful would be quiet but consistent advocacy of respect for basic human rights in bilateral diplomatic discussions, and — where feasible — increased support for embattled democratic actors through institutions such as the National Endowment for Democracy.