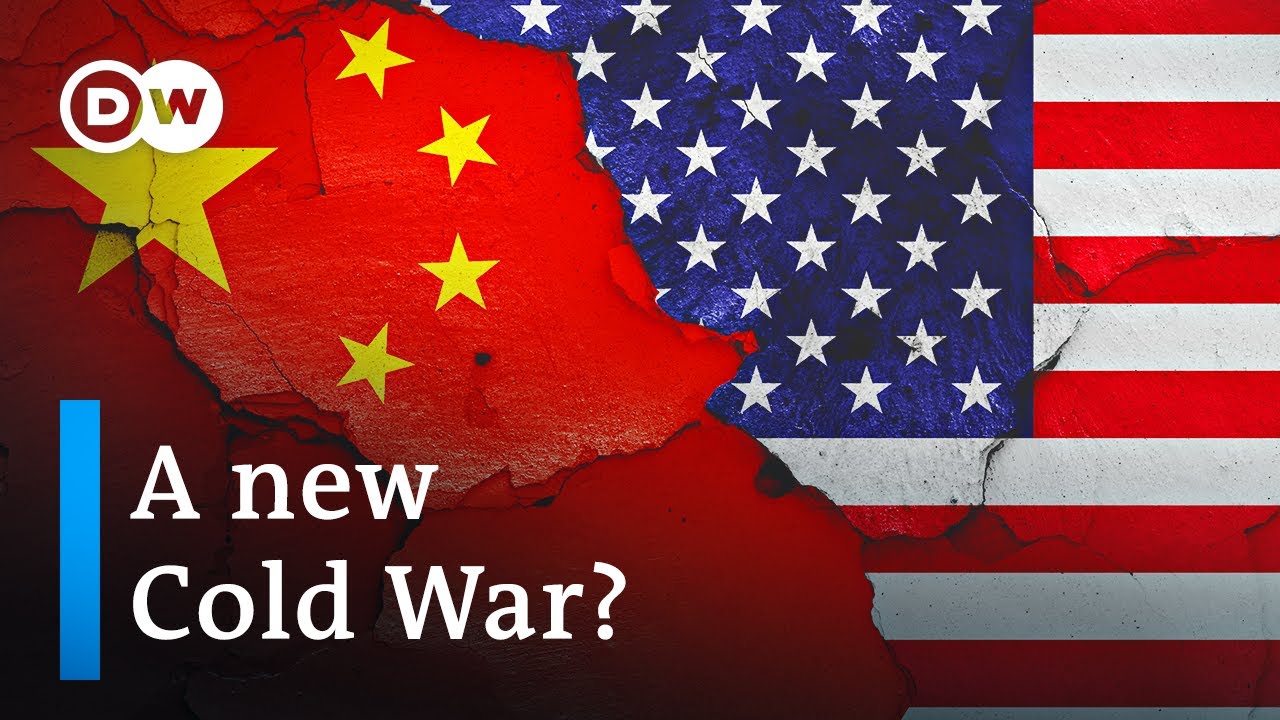 The Biden administration hopes to bring democracies together in a new alliance against autocratic powers led by Beijing, notes a new analysis from the European Council on Foreign Relations. It has been buoyed in this hope by the more hawkish tone adopted by European governments on China and Russia, and the emergence of the idea of “systemic rivalry” in EU policy documents and speeches. However, ECFR’s poll shows that European publics have mostly not bought into this, at least when it comes to their own countries’ relations with China and Russia.

In his first presidential address to the United Nations, Democratic President Joe Biden stressed that the U.S. did not want to enter a new Cold War with China, Russia or other countries.

“President Biden will communicate tomorrow that he does not believe in the notion of a new Cold War with the world divided into blocs,” a senior administration official told Reuters. “He believes in vigorous, intensive, principled competition that does not tip over into conflict.”

In any case, the transatlantic alliance that served as a democratic axis during the Cold War with the Soviets looks more fragile.

There is no European public consensus that the distinction between democracies and autocracies is one that structures the world or that the world of tomorrow will be one of growing competition between democracy and authoritarianism, according to Ivan Krastev (right), chair of the Centre for Liberal Strategies, Sofia, and Mark Leonard, director of the European Council on Foreign Relations:

“Unlike during the first cold war, [Europeans] do not see an immediate, existential threat to Europe’s neighborhood or a sense of ideological cohesion within the free world,” Leonard said. “Politicians cannot longer rely on tensions with Russia and China to convince the electorate of the value of a strong Atlantic alliance. Instead, they need to make the case from European interests.”

Given this risk, policymakers should find a different, less ideological, framing to generate public support for a strong transatlantic alliance, they conclude. RTWT