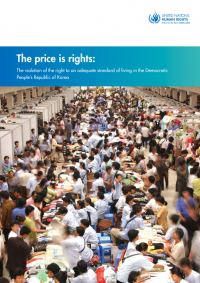 North Koreans remain trapped in a “vicious cycle of deprivation, corruption, repression” and endemic bribery, according to a report from the UN human rights office.

The analysis titled “The Price is Right”, is based on interviews with 214 people who defected in 2017 and 2018, who described how they had to pay bribes to get jobs or stay out of prison. It highlights “appalling” levels of hunger that affects around 10.9 million people – more than 43 per cent of the population and also details how huge resources have been diverted to increasing military capacity and maintaining a huge standing army, which has kept one million young men and women from the workplace 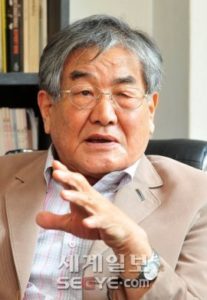 Yoon (right) told a 2003 Prague conference that the hardest part of setting a vast plain on fire was lighting the first spark, Gershman observed. “What I have been able to do,” he said, “was to light one match to that vast plain. Now, I have no doubt that those flames will spread widely across the world.”

Yoon met Czech President Havel, who agreed to support the three-day meeting of some 150 delegates and parliamentarians from Asia and Europe. The campaign was bringing the message about prison camps and physical torture in one of the most systematically oppressive regimes in the world, to a former communist state in Europe, CSM adds.

“We found our concern with the plight of Koreans under Kim Jong Il was well received in Prague,” said Yoon, a recipient of the National Endowment for Democracy’s 2003 annual Democracy Award. “They’ve shared a similar experience.”

South Korea was essential to maintaining leverage against the North on human rights and should be part of the international momentum building on the issue, he told VOA.

But Yoon was critical of both Christians for linking human rights with evangelizing and the South Korean government’s failure to speak out on the subject, The NY Times reported.

Under Yoon’s innovative leadership, NKHR became known as a pioneer of transnational networking.

“Unique to this network is the role of North Korean defectors who, in the absence of civil society inside North Korea, provide valuable information about rights abuses and lend greater credibility to the transnational advocacy movement,”  said Andrew Yeo and Danielle Chub, co-editors of North Korean Human Rights: Activists and Networks. 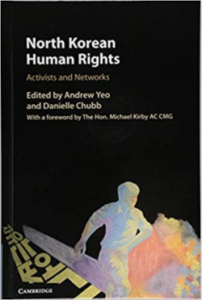 Yoon wrote “‘The Gulag Archipelago’: North Korea, Past and Present” and his group proved to be an invaluable source of analysis and, more importantly, a way station for contacting those who spent time in North Korea’s gulag, according to Nieman Reports.

“The Citizens’ Alliance and the U.S. Committee for Human Rights in North Korea both helped provide confirmation of the identity of the survivors I interviewed, as well as the reliability of their general accounts,” wrote Thomas Omestad of U.S. News & World Report.

NKHR’s peaceful street campaigns, movie screenings on North Korean human rights issues, and various cultural performances drew great attention from ordinary citizens, Yoon observed, as a result of which the Commission of Inquiry (CoI) into the human rights situation in North Korea was established on March 21, 2013 by the 22nd session of the UN Human Rights Council.

The way civil society secured a COI that would speak to the world of great wrongs is an exciting story showing the intelligent and effective interaction between governmental and nongovernmental players, according to one expert observer. 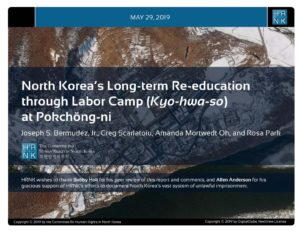 Yoon lamented the fact that South Korea’s political divisions made it hard for rational conservatives and rational progressives to launch joint campaigns, recommending The Rational Approach to Improvement of North Korean Human Rights. A report of the Presidential Committee on Social Cohesion by Professor Yoon Deok Min of the Institute of Foreign Affairs and National Security and Professor Kim Keun Sik of Kyungnam University, it observed that:

Although the two professors represented conservative and the progressive stances, Yoon observed, their limited influence over political parties and NGOs prevented the report from garnering much attention.

Yoon’s advocacy for North Korean defectors demonstrated “that human rights pressure works, and that far from being an improper intrusion into North Korea’s internal affairs, as some misguided people claim, it is an urgently needed response to the suffering of people who are desperate and who would otherwise be completely abandoned,” said the NED’s Gershman.

“He was such a good and principled man, and he made an historic contribution,” he added. ‘In the meantime, we need to recognize his contribution and commit ourselves to carrying on his legacy. “

Anna Fifield has reported from more than 20 countries and has visited North Korea a dozen times, becoming one of the most authoritative journalists on the highly secretive, oppressive regime. Her interview will be followed by a panel of North Korea experts for an in-depth look at the country’s storied past and uncertain future. 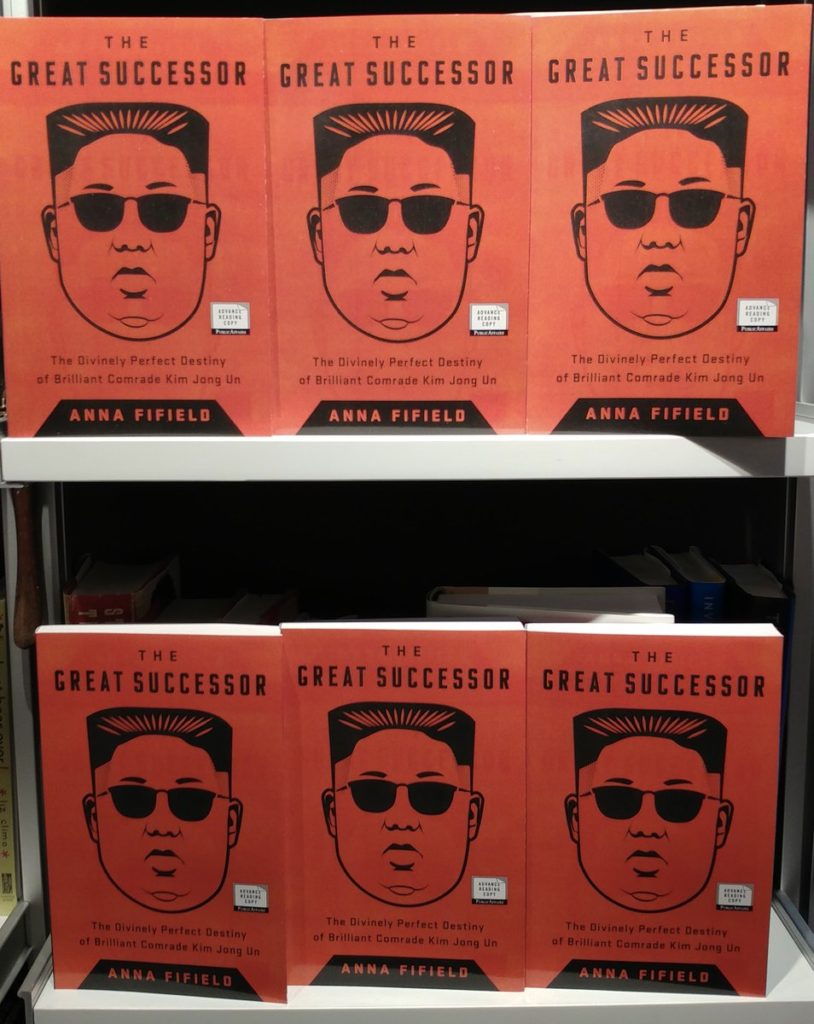