Are elements of global public opinion accepting or even supportive of the current authoritarian resurgence?

A new academic study finds that while democracy is widely preferred as a system of government, there is growing tolerance for more autocratic forms of leadership. Some regions’ respondents demonstrate support for ‘strong’ leaders and believe that men are better political leaders than women, though the bias has declined over the past 25 years and totally disappeared in some regions.

While it seemed that democracy had “won” the war of ideologies in the aftermath of the Cold War, there has been much debate about democratic “backsliding” or “democratic recession” in recent years, with electoral dictatorship either becoming more popular or replacing democratic rule outright, the study states, citing research from the NED’s Journal of Democracy, as well as Levitsky and Ziblatt, et al. A related empirical question is whether there is evidence that citizens have become less enamored of democracy and democratic institutions.

While there are signs of democratic backsliding in specific countries, this has taken place within a broader context of stable global preferences for democratic government, the study concludes. At the same time, the results suggest that, as international and transnational politics becomes regionalized, there are distinct regional clusters of democratic preferences. 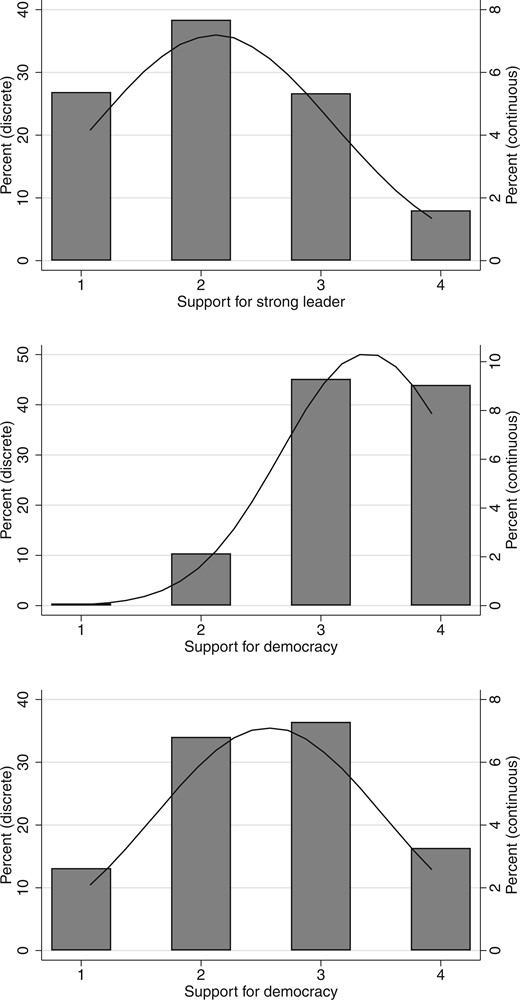 The analysis shows that “support for democracy is almost universal,” said Dr Damien Bol, from King’s College London. “Moreover, despite a lively scholarly and public debate about a global democratic recession, the preference for democracy as a system of government is holding steady globally and has for well over two decades.”

“However, while the baseline of support for undemocratic leadership is low, too, the average human has become more comfortable with leaders not subject to the usual democratic constraints and continues to express a preference for male over female leaders,” he added.

“Strikingly, the evolution of these two attitudes varies by region of the world. Although they have been quite stable in the West over the last decade, they have increased substantially in Asia and Africa since the mid-2000s,” said Bol, who co-authored the study – Humanity’s Attitudes about Democracy and Political Leaders: Patterns and Trends – published in Public Opinion Quarterly – with Prof Christopher J Anderson, from the London School of Economics and Political Science, and Aurelia Ananda, a postdoctoral fellow at Royal Holloway University London. RTWT

The study’s findings appear to be consistent with Christian Welzel’s analysis in the April 2021 Journal of Democracy – Why the Future Is Democratic – in which he asserted that “the backsliding of democracies into authoritarianism is limited to societies in which emancipative values remain underdeveloped. Contrary to the widely cited deconsolidation thesis, the ascendant generational profile of emancipative values means that the momentary challenges to democracy are unlikely to stifle democracy’s long-term rise.” 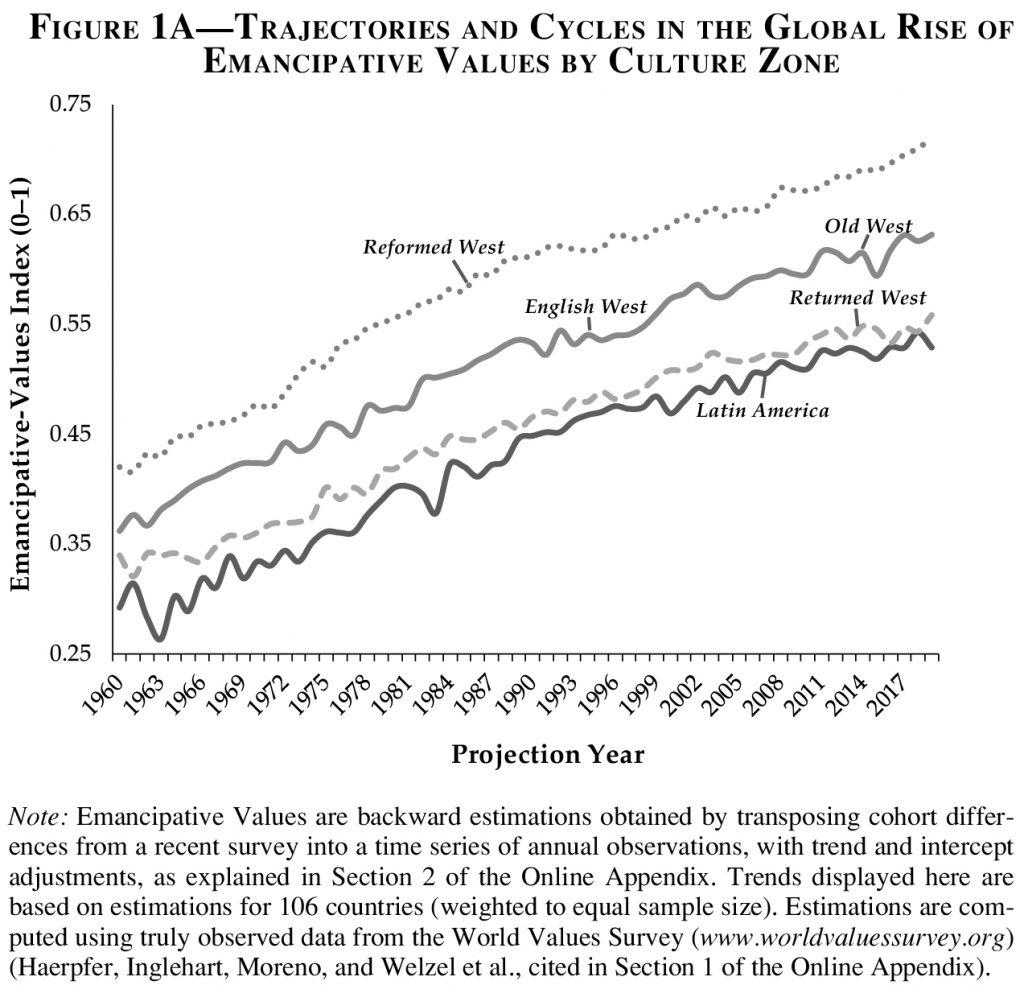