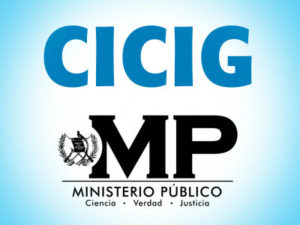 The decision by the government of President Jimmy Morales to expel investigators with the International Commission against Impunity in Guatemala is a major blow to efforts to bring corrupt officials to justice, Human Rights Watch said today:

On December 18, 2018, the government announced that it was withdrawing the diplomatic credentials of 11 non-Guatemalan investigators with the commission, known by its initials in Spanish as CICIG. The 11 are responsible for cases involving the president and other powerful people accused of corruption. The government has given them until December 21 to leave the country.

“President Morales has moved from trying to get rid of Commissioner Velasquez to trying to get rid of his staff,” said Daniel Wilkinson, Americas managing director at Human Rights Watch. “Anyone who previously bought the fiction that his only problem was with the commissioner should now understand clearly that this president will do whatever it takes to derail the fight for justice in Guatemala.” RTWT