A deeply connected and influential network serving a third of South Korea’s defector community, Woorion is a one-stop information hub, connecting North Koreans with the resources and community they need to successfully integrate their new lives in the South, The Post’s Michelle Ye Hee Lee writes:

The only official support for defectors is a three-month orientation course run by the South Korean government, which provides just a glimpse into what it takes to survive and thrive in the cutthroat capitalistic society of South Korea, which has high youth unemployment and soaring housing prices….The group also has a YouTube channel with life and job tips, including pros and cons of talking about your defector background during job interviews, benefits of going to therapy and avoiding fraud.

Woorion co-founder Daehyeon Park is “a good example of this new generation of North Korean entrepreneurs and how they’re not just receiving, but creating solutions for themselves and their communities and their broader society,” said Sokeel Park, South Korea country director of Liberty in North Korea (below), which helps North Koreans resettle in the South.

The group, a partner of the National Endowment for Democracy (NED), runs a leadership program for young defectors to discuss and explore their potential roles in building a democratic North Korea. It also maintains a robust database, which allows it to poll members and use data to evolve and curate the information their community needs the most, Lee adds. The organization is looking for international research partners to help bring more attention to the experience of these North Koreans. RTWT 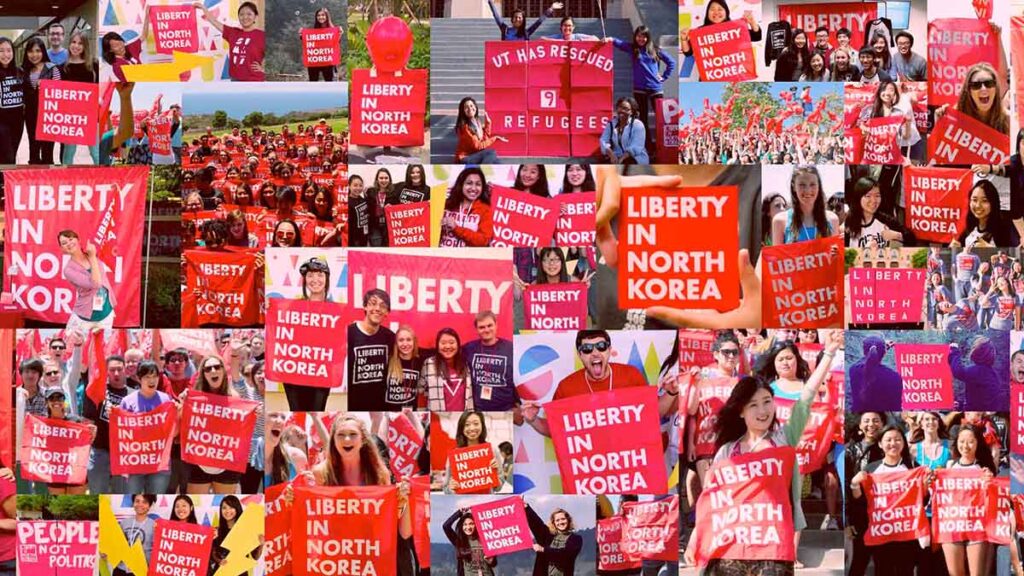