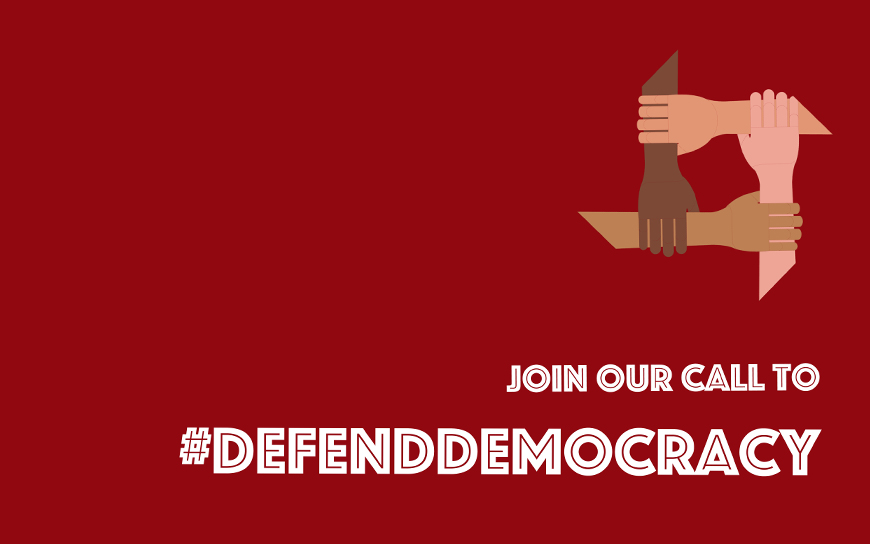 As the coronavirus has spread, many political observers have warned that it is bolstering authoritarianism,* suggesting that a devastating biological virus has translated into a damaging political virus that has markedly eroded the overall state of freedom in the world, say Carnegie Endowment analysts Thomas Carothers and David Wong.

Yet this discouraging near-term political picture becomes less ominous, or at least less clear-cut, if one looks down the road. Many authoritarian and authoritarian-leaning governments have not responded well to the crisis as a result of four key weaknesses, they write in a new analysis, Authoritarian Weaknesses and the Pandemic:

* Authoritarian governments are using the crisis to silence dissent, said a recent open letter signed by more than 500 former world leaders and Nobel Laureates claims. The pandemic poses serious threats to democracy, according to “A Call to Defend Democracy” (above), an initiative of the Stockholm-based International IDEA and the US-based National Endowment for Democracy. The letter is signed by some 73 pro-democracy institutions as well as a roll call of global political and civic leaders, including 13 Nobel Laureates and 62 former heads of state and government.