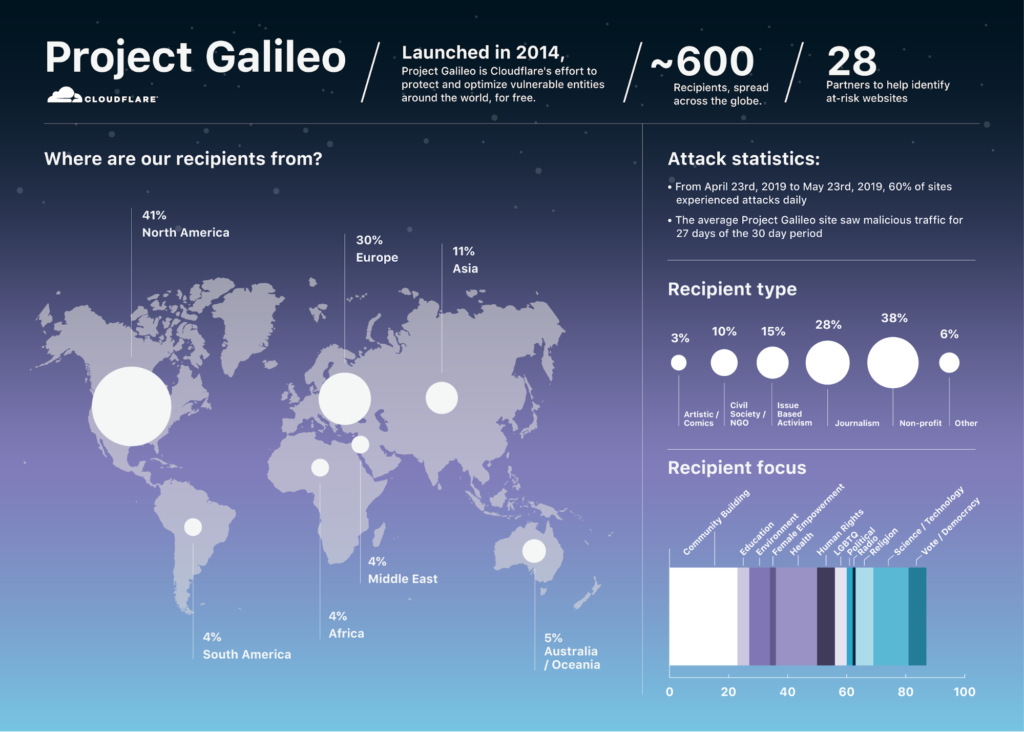 Often sponsored by authoritarian state actors, disinformation undermines democracies by eroding trust in institutions and media, increasing rifts and tensions in society and weakening our ability to take informed decisions. How democracies can respond effectively without compromising core values was the subject of the first joint event by EPRS and Stanford University discussed how democratic countries can respond effectively to disinformation without compromising core values, Naja Bentzen writes for the European Parliamentary Research Service. 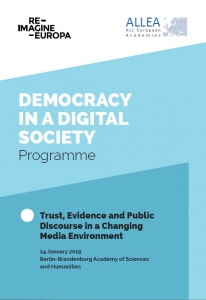 1) Mimetic warfare: this can take the form of a truly false narrative; amplification of a divisive interpretation of a true fact; amplification of division or extreme political views; and undermining the very idea of truth – the last two being the key goals of mimetic information operations.

2) Hack and leak: a key actor here is the Main Directorate of the General Staff of the Armed Forces of the Russian Federation (GRU)….

3) Hacking election infrastructure: In general, this is more of a problem for the USA, where the decentralized elections are posing severe security challenges. RTWT

Referring to Re-Imagine Europa, the EU’s Taskforce on Democracy in a Digital Society, Erika Widegren noted that a deeper change is happening. Digital technology is the third communication revolution, after the inventions of writing and printing, and, as she pointed out in Churchill’s words, ‘we shape the buildings we live in, and afterwards our buildings shape us’.

To strengthen its long-term commitment to cybersecurity protection, the National Endowment for Democracy (NED) is now a referring partner in Project Galileo – (above) a website-resilience initiative by the internet infrastructure firm Cloudflare—which offers free digital defense tools and technical support to nonprofits, human rights groups, journalists, and other public interest organizations around the world.

“Around the world authoritarian regimes and malevolent actors are trying to silence the voice of democracy activists by attacking their websites and effectively taking them offline. In particular, independent news websites have been targeted because their factual and objective reporting often casts those in power in a negative light,” explains Daniel O’Maley, the Deputy Editor and Digital Policy Specialist at NED’s Center for International Media Assistance (CIMA). RTWT

A new Pew Research Center report (done in partnership with Elon University’s Imagining the Internet Center) surveyed hundreds of technology experts about whether or not digital disruption will help or hurt democracy by 2030. Of the 979 responses, about 49 percent of these respondents said use of technology “will mostly weaken core aspects of democracy and democratic representation in the next decade” while 33 percent said the use of technology “will mostly strengthen core aspects of democracy,” the Nieman Lab adds.  Jonathan Morgan, a senior design researcher at the Wikimedia Foundation, explained his reasoning behind why he thinks technology will continue to hurt democracy in this way: 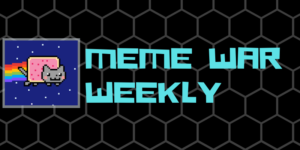 1) The use of social media by interested groups to spread disinformation in a strategic, coordinated fashion with the intent of undermining people’s trust in institutions and/or convincing them to believe things that aren’t true.

2) The role of proprietary, closed platforms run by profit-driven companies in disseminating information to citizens, collecting information from (and about) citizens, and engaging political stakeholder groups……

3) The growing role of surveillance by digital platform owners (and other economic actors that collect and transact digital trace data) as well as by state actors, and the increasing power of machine learning-powered surveillance technologies for capturing and analyzing data, threaten the public’s ability to engage safely and equitably in civic discussions. 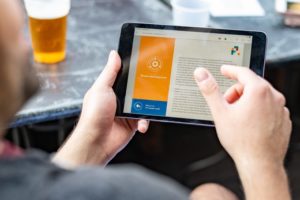 The Technology & Social Change Research Project at the Shorenstein Center has launched a new media manipulation newsletter: Meme War Weekly. Every week or two, it will include original hot-off-the-presses information about some of the media manipulation campaigns and news stories we’re tracking at the lab, and we’ll be sharing other new research from our team and others, the center’s Gabby Lim writes. Sign up here.