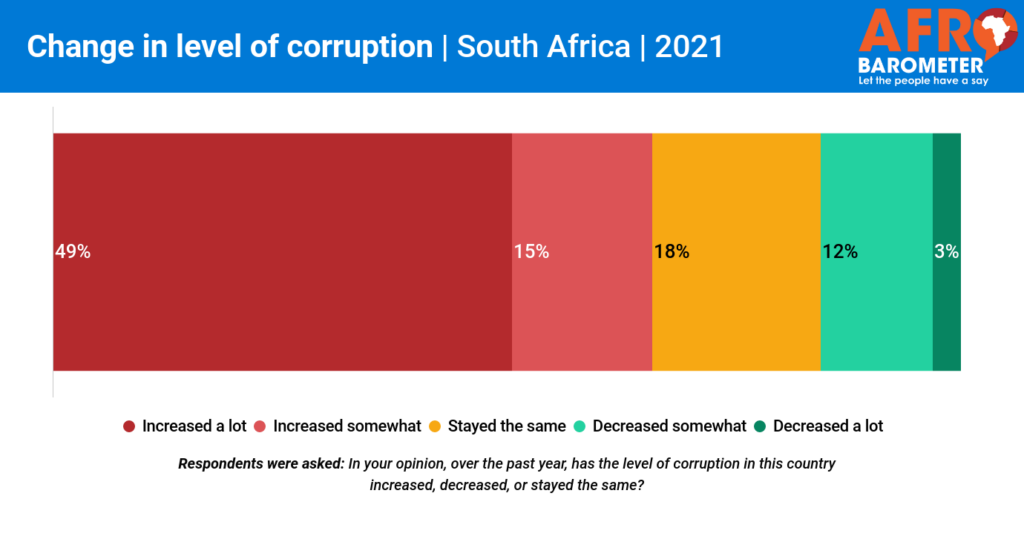 Elected leaders from Africa and elsewhere have seen their popularity rise after rolling back civil rights recently. What explains this phenomenon? MIT’s Peter Dizikes asks.

Lily Tsai’s analysis of retributive justice represents a shift in thinking about authoritarian regimes, he writes. Many scholars have focused on elite sources of support for autocrats, such as business, the military, and more. But sometimes authoritarians survive not only through coercion and repression. When they gain public support, Tsai believes, we need to understand that process better. 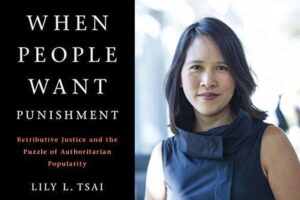 “I think those of us who are committed to liberal democracy often find it difficult to see the strength of these authoritarian regimes,” she says. “It’s an important strategy for mobilizing public support that unfortunately we don’t always acknowledge….. Successful authoritarians understand that people need to feel there is a stable social and moral order, arguably before anything else, and they have to consciously and continuously produce it.”

President Emmanuel Macron vowed a full reckoning with the legacy of colonialism as young Africans assailed France’s “arrogance” and “paternalism” at a conference aimed at forging a new partnership with the continent, AFP reports.

Adelle Onyango, a Kenyan media figure, was one of 11 young Africans – including partners of the National Endowment for Democracy (NED) – who politely peppered Macron with criticism during a plenary session, and urged him to support democratic renewal in countries where leaders are holding onto power under “democratic dictatorships.”

Cameroon intellectual Achille Mbembe, who was tasked with organising the meeting with Macron, said in a report that France was failing to recognize “new movements and political and culture experiments” underway in several countries. His recommendations included concrete steps such as a fund for promoting democratic initiatives and increased opportunities for students to study abroad.

In response to Afrobarometer findings that South Africans see corruption as worsening during President Cyril Ramaphosa’s tenure, his office issued a statement in which he acknowledged citizens’ “lived experiences,” cited his anti-corruption efforts, and pledged to pursue the fight.

The Ghana Center for Democratic Development (Ghana) recently produced two new reports with Democracy in Africa in recognition of International Democracy Day. “Democracy Capture in Africa” and “The Shadow State in Africa”  examine how many countries are unable to experience democratic consolidation while ineffective governments remain in power, the NED’s International Forum adds.

On 30 November 2021, the WIDER Webinar Series will introduce the Afrobarometer project’s origins and achievements, the change it has contributed to governance in Africa, and the newly developed SDG scorecards. RSVP