Kremlin-backed hackers discussed plans to stir up racial resentment in the United States in hopes of tearing American society apart, according to secret documents obtained by a Russian opposition group. The operatives are apparently associates of Yevgeny Prigozhin, the man who set up a troll farm and was indicted by special counsel Robert Mueller for his role in 2016 meddling, VOX reports.

The documents were uncovered by the Dossier Center, a UK-based investigative project supported by Russian opposition figure Mikhail Khodorkovsky.

“Nothing should shock anymore, but this still does,” opposition activist Vladimir Kara-Murza (below) tweeted on Monday.

Days before crucial elections for the European Parliament, politicians, security services and social media companies that were bracing for an onslaught from Russia are surprised that, so far, they seem to have avoided one. Lawmakers say they haven’t seen what they once feared: a flood of hacked, embarrassing documents, or Twitter accounts calling for street protests that post only during Moscow business hours, The Washington Post’s Michael Birnbaum writes:

They are cautious about saying Russian meddling has been neutralized, especially since some far-right politicians welcome Kremlin help. Just this past weekend, Austrian Vice Chancellor Heinz-Christian Strache resigned after a video filmed in 2017 showed him to be receptive to politically motivated investments from Russia. But the anxiety has shifted somewhat inward, as many of the disinformation tactics pioneered by Russia have been domesticated, replicated on both extremes of the political debate in Europe.

“It’s not 2016. We are not seeing the automated, networked activity with an obvious Russian fingerprint across these elections,” said Sasha Havlicek, head of the Institute for Strategic Dialogue, a London-based ‘think and do tank, which has been tracking online disinformation. “What we’re seeing much more of is coordinated, transnational far-right information operations.”

Russia’s on U.S. democracy “cannot be viewed as even a tactical success,” argues Stephen Kotkin, Founding Co-Director of Princeton University’s Program in History and the Practice of Diplomacy and a Senior Fellow at the Hoover Institution.

Europe’s nationalist parties “have trouble speaking with one voice, but they have begun to use very similar techniques,” Pulitzer Prize-winning historian and NED board member Anne Applebaum tells CNN.

Russia’s “sweeping and systematic malign influence operations” support anti-democratic and anti-Western forces in Europe and the United States, using a variety of tools, from corruption to influence operations, said Heather A. Conley, CSIS senior vice president for Europe, Eurasia, and the Arctic, and director of the Europe Program. 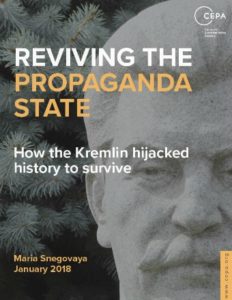 “The Kremlin undermines and weakens democracies, rendering them unable to respond promptly to Russian military actions or making them beholden to the Kremlin to such a point that a democratic country will support Russia’s interests over its own,” she testified (above) before the House Foreign Affairs Subcommittee on Europe, Eurasia, Energy, and the Environment on “Undermining Democracy: Kremlin Tools of Malign Political Influence.”

She highlighted two specific areas in which she is “particularly concerned U.S. citizens and organizations, wittingly or unwittingly, will come under increasing threat of Russian malign influence”:

(1) faith-based and ultra conservative
organizations; and 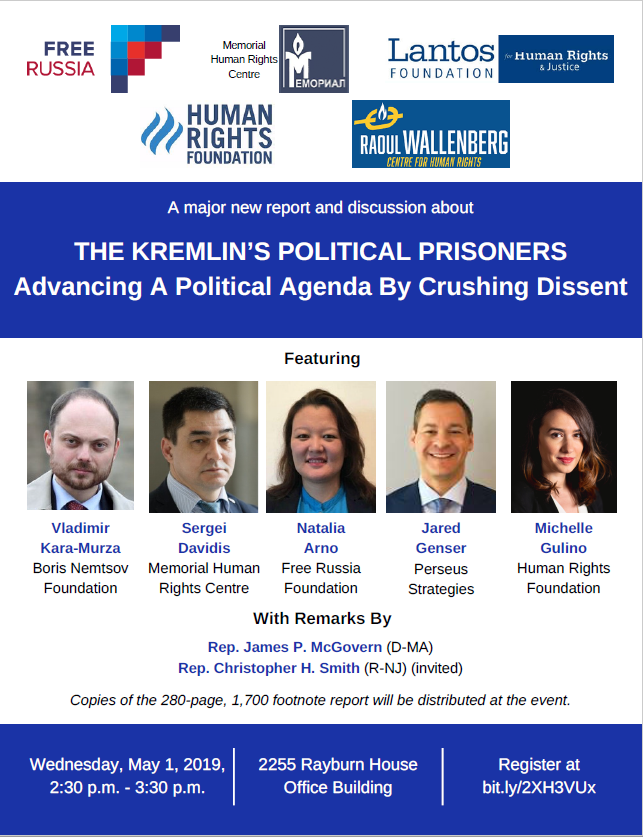