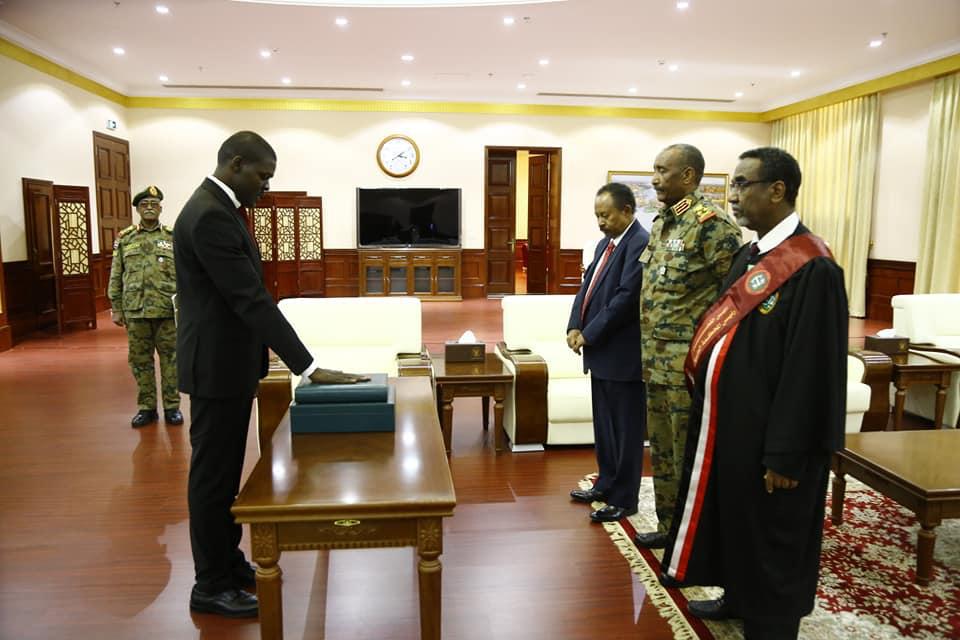 The 2019 Sudanese uprising has led to a transitional government with a civil and military component. Consolidating a democratic transition will depend on the civil component’s ability to establish its legitimacy and carry out much-needed reform, particularly with regards to the economy, says analyst Jonathan Tossell.

Through political economy mapping, policy makers should invest in the more liberal sections of the Sudanese economy, and provide opportunities for the civil component to secure tangible, quick project results. It is impossible to identify entirely ‘clean’ sections of the current political settlement to work with, but if nothing happens and the economy continues to stagnate, the legitimacy of the civil side may expire due to a lack of tangible improvements in citizens’ lives, he writes for the Clingendael Institute’s Strategic Monitor.

Sudan’s military said Wednesday the motive for agreeing to an initiative to normalize relations with Israel after decades of enmity was to help end the country’s status as an international pariah state, Associated Press reports (HT:FDD). 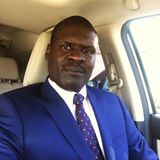 Late last summer, Nasredeen Abdulbari (left), 41, was in the Georgetown University Library, editing the fifth chapter of his dissertation on constitutional law and human rights, when he received a text message from a Sudanese civil society leader asking him to call urgently, notes Rebecca Hamilton. Seismic changes were underway in Abdulbari’s home country of Sudan, where protesters had succeeded in ousting President Omar Hassan al-Bashir after 30 years of dictatorship. Abdulbari closed his laptop and stepped outside to make the call. “Civil society is nominating you to be the minister of justice,” the man on the other end of the line told him.

As he took the seat behind the Sudan placard at the United Nations Human Rights Council at his inaugural international appearance as Sudan’s minister of justice, Abdulbari slouched over to reach the microphone, she writes for The Washington Post Magazine:

“As all of you know, women and men of my country successfully led a peaceful revolution,” he began. “Despite the excessive violence that the previous regime used, the people of Sudan persevered, proclaiming a motto of freedom, justice and peace.” Never lifting his eyes from the paper before him, he proceeded with a speech that would have been unimaginable coming from a Sudanese official just a year earlier. Citing Abraham Lincoln, he spoke of “transforming Sudan into a democratic nation, where our government will always be of the people, by the people and for the people.”

Amid the authoritarian zeitgeist of our times, Hamilton adds, Abdulbari – a former partner of the National Endowment for Democracy – was offering an unabashed vision of a democratic future for his country.

After graduation from Harvard Law School, Abdulbari returned home, resuming his teaching work at the University of Khartoum and undertaking a Satter Human Rights Fellowship from HLS to work with the Sudan Social Development Office (SUDO), a human rights and development NGO, HLS adds.