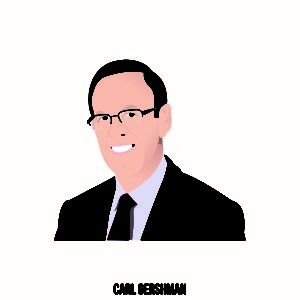 Bertelsmann Foundation and Humanity in Action’s How to Fix Democracy is a video and podcast series exploring practical solutions to the threats facing democracies, hosted by  Andrew Keen, author of How to Fix the Future. In the latest episodes…..

Carl Gershman, president of the National Endowment for Democracy, recalls how the September 11, 2001 attacks marked a turning point, derailing the idea that democracy would simply continue its forward march. His hope

is that democracy’s current regression spurs people around the world to defend it more vigorously. (listen | tweet)

Brookings Institution Senior Fellow Constanze Stelzenmüller discusses how domestic problems have led to disruptions in foreign policy, turning partners into rivals. Many democracies are struggling with balance: between national security and privacy, the political center and the peripheries, or direct and representative democracy….. (watch | listen | tweet)