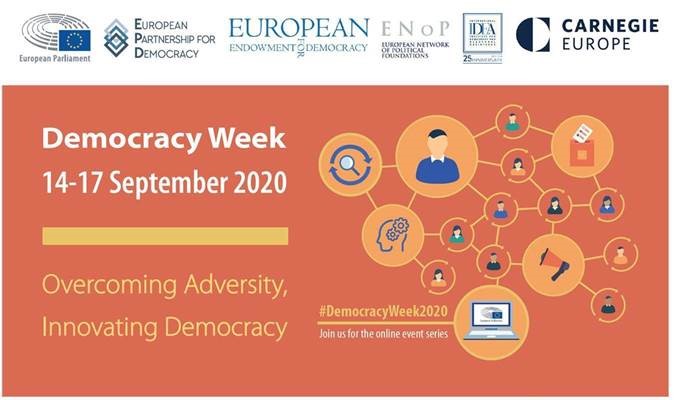 Support for global democracy has operated for too long within a binary framework that casts established democracies as providers of assistance and developing democracies as recipients, says a new report. Countries on both sides of that outdated divide are now confronting many of the same challenges: renovating political representation, reengaging alienated citizens, allaying sociopolitical tensions, and reducing concentrations of power that produce inequity and injustice, argue Carnegie analysts Thomas Carothers and Frances Z. Brown.

Even in regions where democracy’s prospects appear bleak, a variety of current trends could drive deep-reaching political change, they write in a new collection of essays on Revitalizing Democracy Internationally. These include swelling protest movements demanding fundamental transformation, burgeoning youth populations, greater associational ties forged by new technologies, and growing awareness of the need to diversify economies away from fossil fuels. The devastating economic damage inflicted by the pandemic will intensify societal divides and create enormous pressure for more inclusive politics and more effective governance.

Foreign policy “restorationists” worry about the risk of overreaction to relative American decline, adds Carnegie President William J. Burns, a board member of the National Endowment for Democracy (NED). The contest with China is not another Cold War to avoid but one to fight with confidence and win. The United States should reject any return to a world of closed spheres of influence. It should be clear-eyed about the rise of techno-authoritarianism and push back hard with a new concert of democracies, he asserts.

“The COVID-19 pandemic threatens more than the lives and the livelihoods of people throughout the world. It is also a political crisis that threatens the future of liberal democracy,” warned the groups behind A Call to Defend Democracy. “Authoritarians around the world see the crisis as a new political battleground in their fight to stigmatize democracy,” they said, adding that the pandemic is “an urgent warning that the freedoms we cherish are at risk and that we must not take them for granted.”

2020 has thus become a pivotal year for European and international leadership on democracy, in which the actions of today will shape the world of tomorrow. As such, this year’s celebration of International Democracy Day will focus on what we can do to strengthen democracy and foster democratic innovation, adds a European consortium.

To inspire discussions, the series will mark the launch of the Report “Global Democracy and COVID-19: Upgrading International Support”, which assesses the impact that COVID-19 is having on democracy around the world and examines how international democracy support organisations and donors are responding to the challenges related to the pandemic. The Report was drafted at the initiative of the European Endowment for Democracy and supported by 11 democracy organisations, including organising partners of the International Democracy Week.