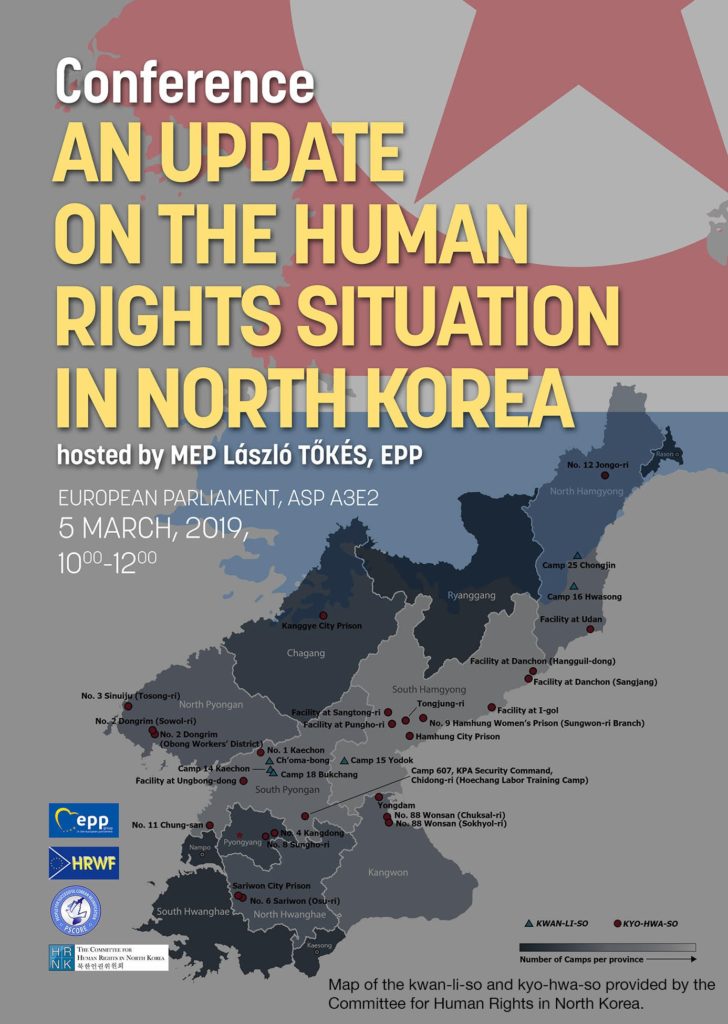 Five years ago this month, the UN Human Rights Council published the Report of the commission of inquiry on human rights in the Democratic People’s Republic of Korea. This report and the actions that followed its release are a major milestone in the effort to encourage North Korea to improve its appalling human rights record, says Robert R. King, CSIS Senior Adviser (Non-resident) and Korea Chair.

The resolution adopted by the Human Rights Council after it considered the COI report, asked the UN high commissioner for human rights to create a UN human rights field office. That office has been a focal point for information on human rights violations, and the head of that UN office, Signe Poulsen, has been an important voice pressing for human rights in North Korea, he writes:

The outstanding work of the COI on North Korean human rights has been a major step forward in pushing North Korea in the right direction on human rights—though clearly there is a long way yet to go. But this action has also emphasized that moving North Korea to accept international standards of behavior—in human rights as well as nuclear security—is important if Pyongyang is to be accepted as a full participant in the world community. 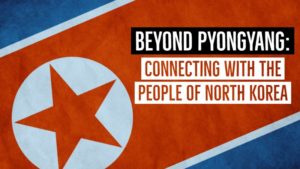 To ignore human rights because it makes Pyongyang unhappy in order to push Kim Jong-un to make progress on denuclearization leads us in the wrong direction, adds King, who previously served as special envoy for North Korean human rights issues at the U.S. Department of State from November 2009 to January 2017. RTWT

The Committee For Human Rights in North Korea (HRNK) cordially invites you to:

AN UPDATE ON THE HUMAN RIGHTS SITUATION IN
NORTH KOREA