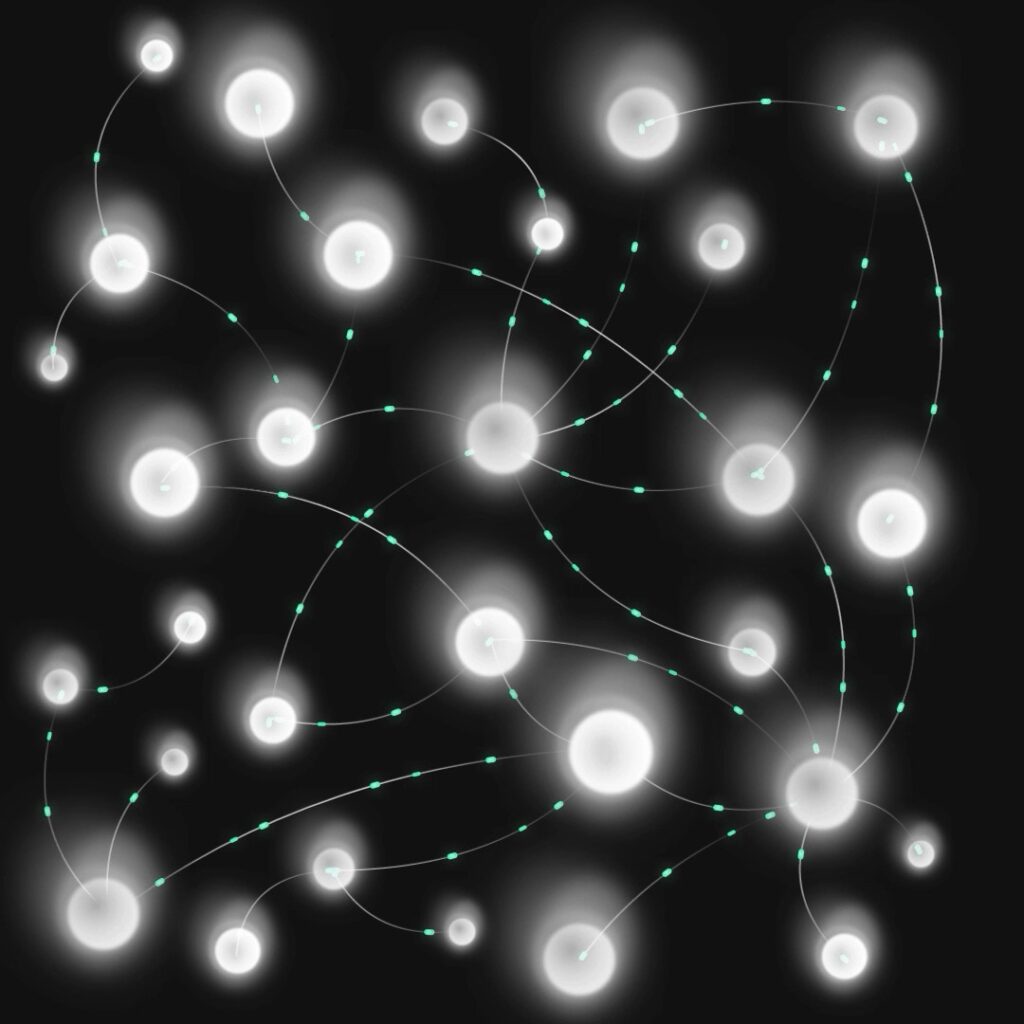 Government-imposed internet shutdowns are on the rise globally, with devastating impacts on affected communities. Fighting back requires shining a light where governments impose the dark, says a study published in The Current, the online journal of Google’s Jigsaw project.

During elections, government-imposed blackouts prevent opposition candidates from connecting with voters to build support, restrict the ability of citizens to organize, and undermine the efforts of election observers to ensure the integrity of the vote, insulating those in power from democratic accountability, the study states.

“Losing access to the internet can seem like a trivial thing,” says Marianne Díaz Hernández, a Venezuelan lawyer, digital rights activist, and #KeepItOn fellow with Access Now. “But the pandemic over the last year has shown that the internet truly is a lifeline. When governments shut down the internet, all elements of people’s lives are impacted.”

Internet shutdowns are growing “exponentially” in frequency and sophistication, says the analysis, published by Jigsaw with the digital rights nonprofit Access Now and Censored Planet: out of nearly 850 shutdowns documented over the last 10 years, 768 have happened since 2016, MIT Technology Review’s Tate Ryan-Mosley writes:

India’s government has shut off the internet more than any other—109 times in 2020 alone—and data shows that shutdowns are most common around elections and times of potential civil unrest, leading to claims that it has become a tactic to suppress dissent. But while they are becoming more prevalent, shutdowns are also getting more subtle, using tactics like throttling a URL to dramatically slow its function, blocking particular internet addresses, and restricting the use of mobile data. 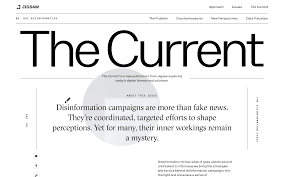 “I think as more people are living their lives online and as democratic institutions increasingly rely on the internet as a way to facilitate civic participation—to share news and information, for people to communicate with each other, and for people to organize—the risk of a government shutting down the internet carries increasing costs,” notes Dan Keyserling, the chief operating officer of Jigsaw, who attributes growing government control over telecommunications infrastructure to three simultaneous trends: 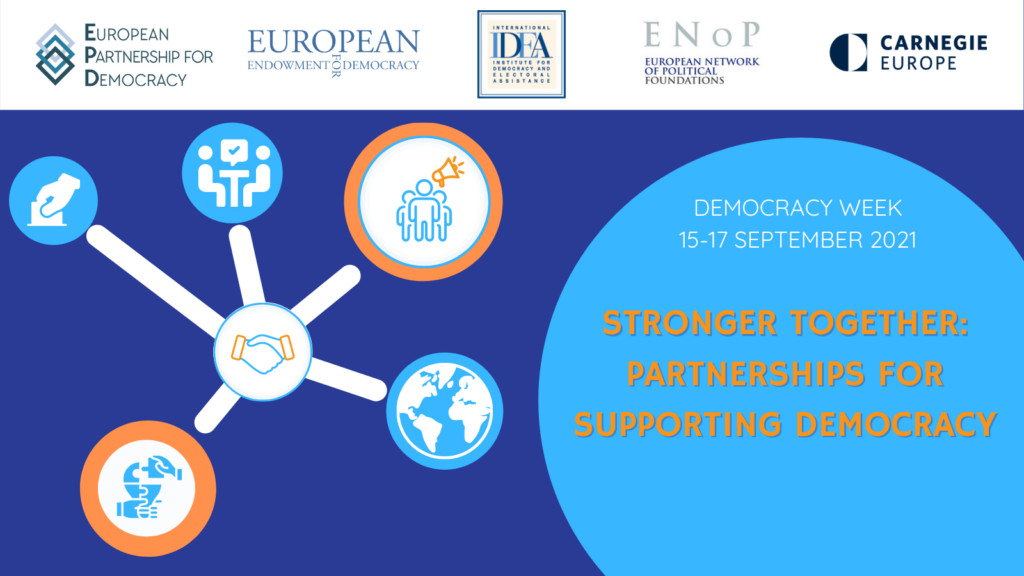 A new Alliance will build on earlier partnership initiatives to defend democracy and improve security in cyberspace. A forthcoming panel discussion on Global Partnerships for Supporting Democracy Online brings together key transatlantic and multi-stakeholder speakers on democracy and technology from the fields of politics and the tech industry, as well as from the Global South. The event – organized by International IDEA, the European Endowment for Democracy, the European Partnership for Democracy, the European Network of Political Foundations and Carnegie Europe – will discuss pertinent questions including: