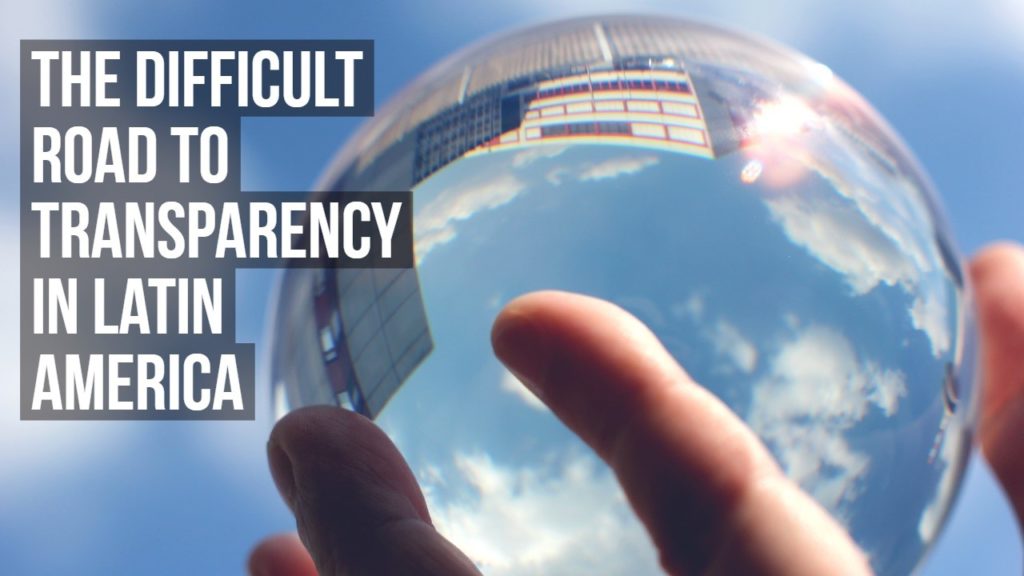 The establishment of the Open Government Partnership (OGP) in 2011 ushered in a period of optimism among transparency campaigners. Launched with only eight participating governments, the Partnership has since developed into an alliance with almost 80 countries. Centering on the collaboration between civil society actors and their governments, the OGP’s main mission is to empower citizens by creating actionable transparency commitments intended to open government and improve lives.

These commitments, however, have not consistently translated into heightened transparency, nor have they always led to tangible improvements in the daily lives of citizens. As a relatively new initiative, the OGP is still in the process of identifying effective ways of empowering citizens and making governments more accessible.

In a forthcoming presentation, Argentine journalist and civil society leader María Baron will present key findings from her research on the structures that allow for successful partnerships between governments and civil societies in Latin America. Drawing lessons from successful cases, Ms. Baron will offer observations on strategies for forging ahead on the difficult road to transparency in Latin America. Comments by Nicolás Dassen will follow.