What are ‘civic deserts’ and what challenges are civic actors in Central and Eastern Europe facing? What is civic cohesion and what can be done to foster it? Sofia Platform asks.

To explain discrepancies in voter behavior between the capitals of Bulgaria, Hungary, Poland and Romania and the rest of the countries, researchers questioned whether a correlation exists between the quality of civic life and civic behavior, the Platform’s Louisa Slavkova (above) writes.

A new report – “From ‘civic deserts’ to civic cohesion” – is a call to civil society, philanthropies, policy-makers, and media to engage with the civic realities on the ground outside the capitals and large urban centers. Mapping the region’s civic deserts, it proposes a model for analyzing the civic realities and outlines plans for investing in a tailored capacity building program for civic actors in the four CEE states.

Watch the introductory video to the report here. Read the report’s key findings and recommendations here. Examine the regional data and interactive maps of local actors on the program website. To receive a hard copy of the report, request it here. 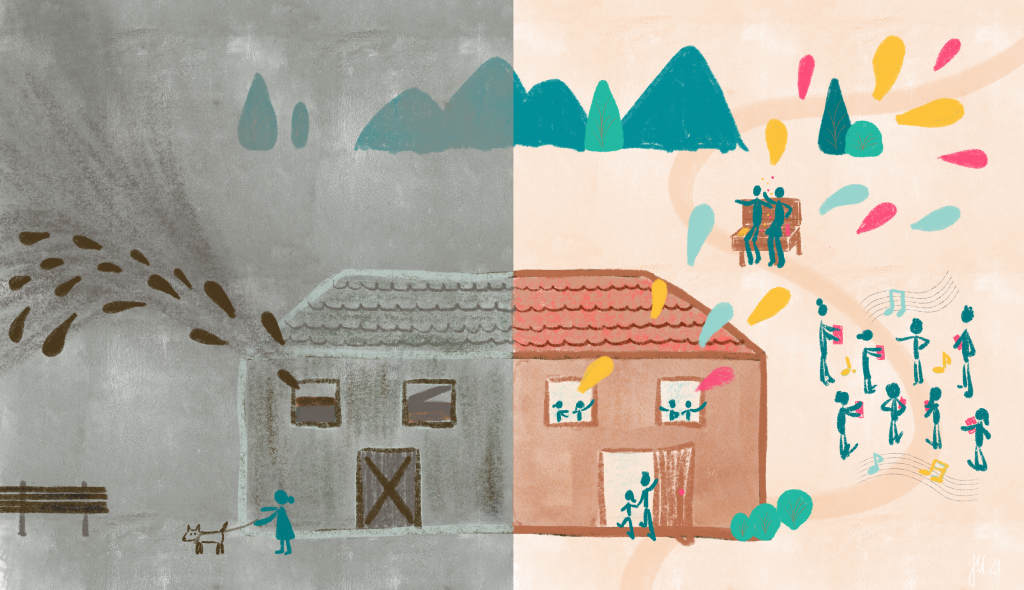