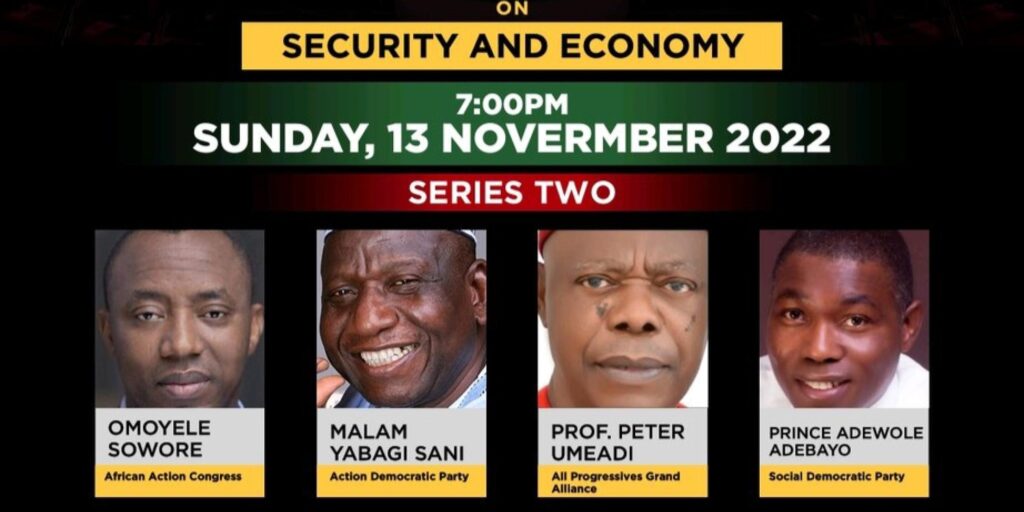 Africa’s biggest election will be held in February 2023 in Nigeria. It’s the seventh successive general election in the country’s 23 years of unbroken democratic government, note analysts Freedom C. Onuoha and Oluwole Ojewale. The election will be a massive operation. An estimated 95 million registered voters will go to the polls in 176,846 polling units across 774 local government areas, they write for The Conversation:

A total of 12,163 candidates sponsored by 18 political parties are on the ballot. They are up for election into 109 senatorial districts, 360 federal constituencies, 993 state constituencies, 28 governorship positions, and the office of the president. But there are rising fears that security crises in the country could undermine the outcome. Nigeria’s security apparatuses seem unable to guarantee safety. 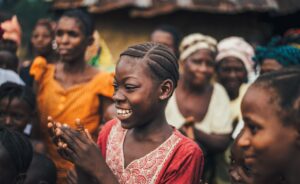 Presidential candidates, Omoyele Sowore of the African Action Congress (AAC), Adebayo Adewole Ebenezer of the Social Democratic Party (SDP), Sani Yabagi Yusuf of the Action Democratic Party (ADP) and Umeadi Peter Nnanna of the All Progressives Grand Alliance (APGA) have been invited for a debate organized by the Centre for Democracy and Development and Arise Television, Sahara Reports adds.

Growing appetite for democracy and democratic principles in Africa increasingly diverges from the rise of anti-democratic forces in the United States and Europe, argues Ebenezer Obadare, Douglas Dillon Senior Fellow for Africa Studies at the Council on Foreign Relations: 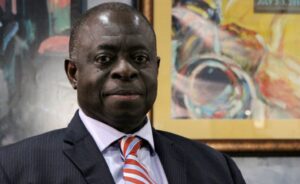 Bratton, Gyimah-Boadi & Mattes​ sounds like a law firm. No, it’s a group of eminent professors & thought leaders driven by a vision of making African voices a key pillar of policy- & decision-making, Afrobarometer reports.

“Looking back, we are exceptionally proud of what we’ve achieved together,” said Professor Gyimah-Boadi (right), co-founder and board chair of Afrobarometer.

“We were operating in a very different world when we launched the bold project two decades ago to ensure African citizens have a front-row seat in the decisions and public policies that affect them. Thanks to our impeccable reputation and consistency in producing data on what Africans are thinking, we are today a global reference for high-quality data and analysis on African democracy, governance, economy, and society.”