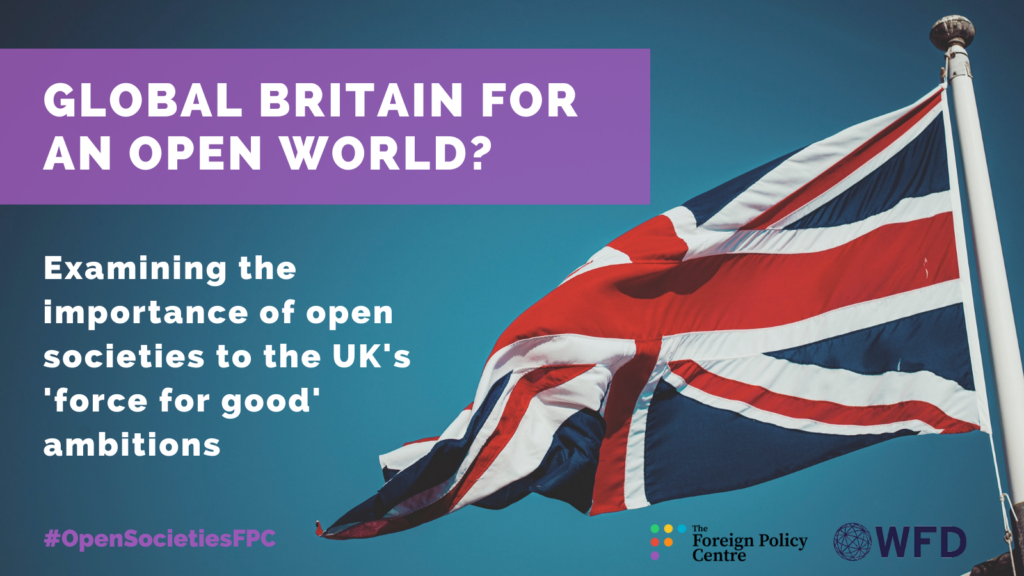 Open economies and open societies have delivered tremendous human progress, yet in recent years have not fully lived up to expectations, notes Kim Eric Bettcher, head of Policy and Program Learning, at the Center for International Private Enterprise (CIPE). The resurgence of competing models signals three things, he writes in a contribution to a report from the London-based Foreign Policy Centre and Westminster Foundation for Democracy (WFD) entitled Global Britain for an open world? : 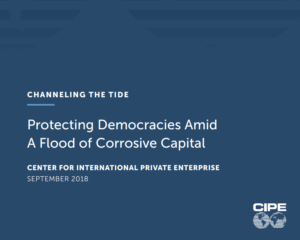 Although democratic legitimacy begins with the people’s choice of representatives through elections, it is sustained when governments deliver on promises, adds Bettcher. Between elections, citizens need avenues to participate in decision-making, offer feedback, and hold government accountable for its performance. For instance, structured public-private dialogue (PPD) enables participatory policymaking, improves the quality of representation, and builds transparency and accountability into policymaking and policy implementation.

Much of today’s populist backlash can be attributed to an “extremely ruthless and competitive version of neoliberalism,” according to Stanford University’s Francis Fukuyama. 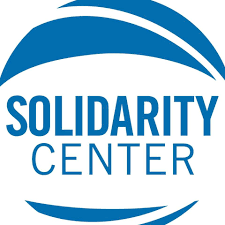 The other issue that’s important about the economy in the context of democracy, the Economic Policy Institute’s Valerie Wilson told a recent CFR roundtable, is the idea of democracy in the workplace, unions, people’s ability to collectively bargain, to join a union and to have a say in the working conditions, to be able to bargain effectively in terms of their pay and benefits and really feel like they have a stake and a say in what happens in the workplace where people spend so many hours of their lives every week.

Indeed, extreme inequality is emerging as an assault on democracy, according to Kaushik Basu, Senior Vice President and Chief Economist of the World Bank.

Some critics deride the “alphabet soup” of acronyms representing methods of measuring the social and environmental impact of business, such as social return on investment (SROI); environmental, social, and governance (ESG) factors for investment; and sustainability impact assessments (SIA) for trade, notes Jacqueline Novogratz, founder and CEO of Acumen, a nonprofit venture capital fund, and the author of Manifesto for a Moral Revolution: Practices to Build a Better World. 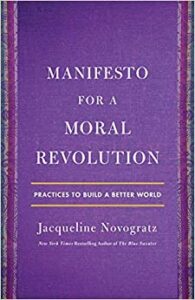 But a successful shift toward sustainable capitalism will require moving away from an exclusive reliance on orthodox measurements of business success, such as shareholder returns, and toward measuring the effects of decisions on all stakeholders. Business schools should be equipping future leaders to understand the tradeoffs that all metrics present and to take a longer view, measuring impacts in terms of years rather than quarters, she writes for Foreign Affairs.

The adaptability of democracy will depend on finding satisfactory solutions to current challenges, Bettcher asserts:

By the nature of these challenges, as Thomas Carothers as argued, economic concerns should be integrated into democracy support, replacing the typical silos of development and democracy within foreign assistance programs. RTWT