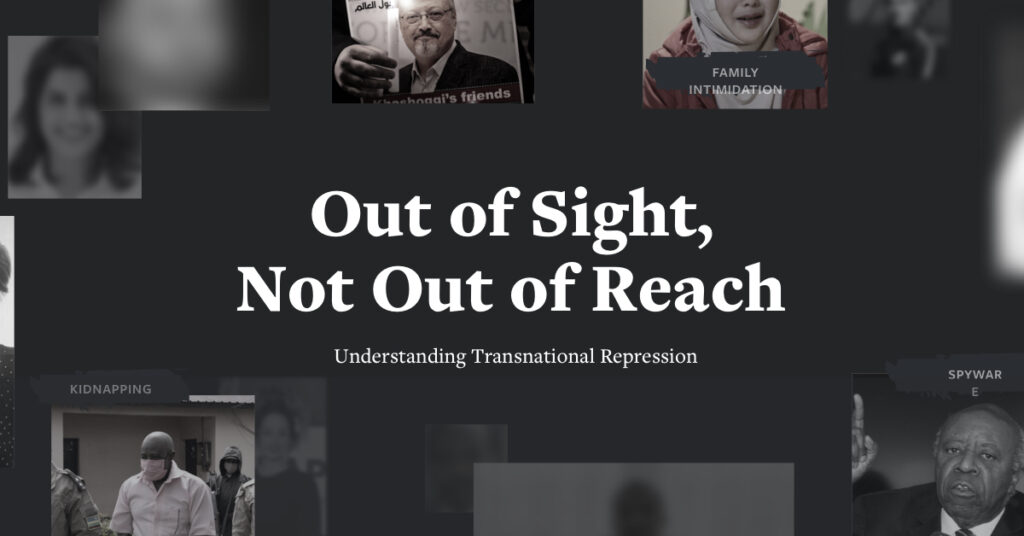 Authoritarian countries are silencing exiles and diasporas with tactics of fear and repression which violate exiles’ fundamental rights and undermine the rule of law in host countries, according to a new analysis.

In a new report, “Out of Sight, Not Out of Reach,” Freedom House compiled and catalogued 608 incidents of such direct cross-border authoritarian attacks since 2014 — detentions, assaults, physical intimidation, unlawful deportations, renditions and suspected assassinations, note Freedom House president Mike Abramowitz and Nate Schenkkan, the group’s director of research strategy and co-author of the report.

The incidents in the catalogue are only the tip of the iceberg; every assassination, every rendition, every detention creates a ripple effect in a diaspora community, silencing far more than just the individual targeted. And beyond these cases are more widespread tactics of “everyday” transnational repression: digital threats, spyware and coercion by proxy, such as the imprisonment of exiles’ families, they write for the Post. 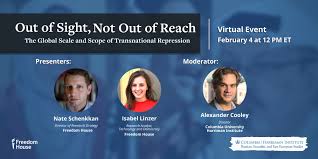 All of these are examples of “transnational repression,” or countries targeting their diasporas and exiles abroad in order to silence them. Freedom House’s research shows that: