Since the early 2000s, democracy has deteriorated across most of Southeast Asia, says Council on Foreign Relations analyst Joshua Kurlantzick.

Perhaps most dramatically, Myanmar has slid backward after a burst of optimism following its transition to civilian rule in the early 2010s and the 2015 election of a government led by the National League for Democracy, which had long campaigned to end military rule. Political and civil liberties have regressed under former opposition leader Aung San Suu Kyi’s administration, even when compared with the previous transitional civilian government, installed by the military, he writes in The Pandemic and Southeast Asia’s Democratic Struggles, a free-to-view article for Current History:

Well before the pandemic, the rise of illiberal politicians, supported by lower middle classes and middle classes, had been inflicting damage on political systems in Southeast Asia. The pandemic could worsen that destruction. Evidence from other countries that have experienced illiberal populist rule, like Italy and Argentina, suggests that even if illiberal populists eventually lose an election or are otherwise forced out of power, they usually have so corroded political norms and institutions that the damage is irreparable. Illiberal rule sets the stage more illiberal politicians to win elections and take power. And their impact will only be magnified by the COVID-19 pandemic and its painful health and economic consequences. 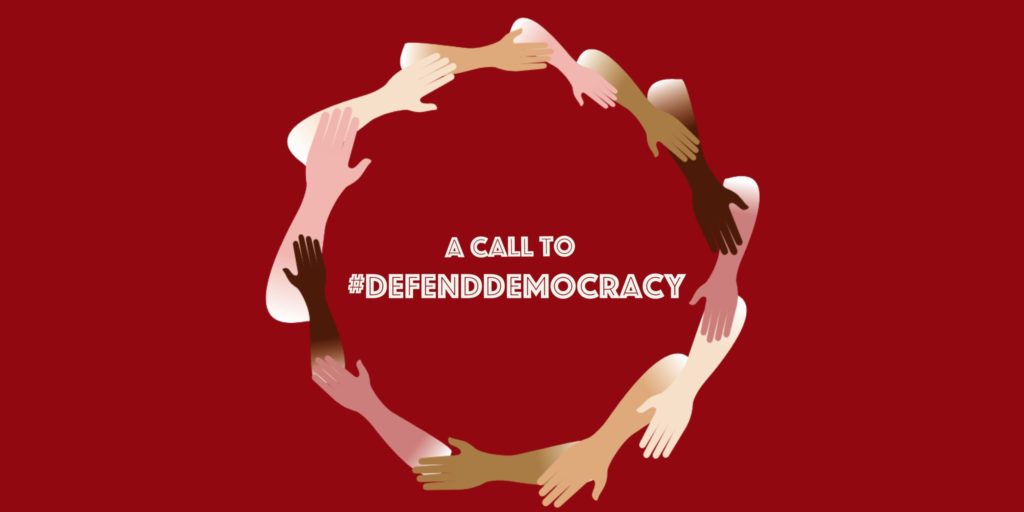