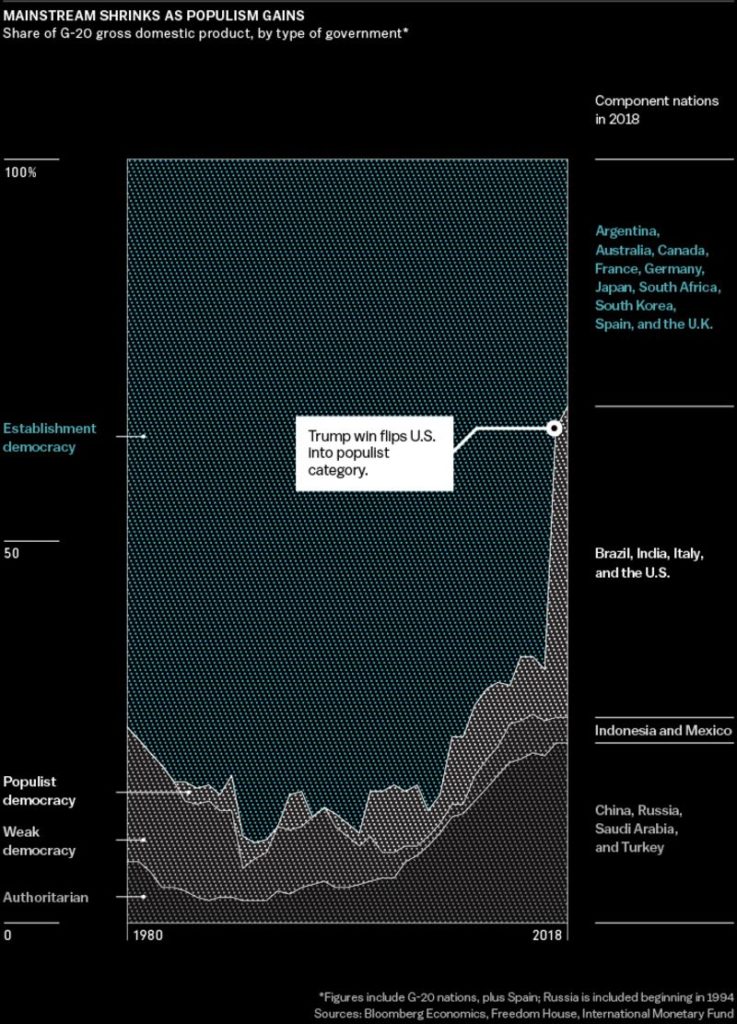 Populists and authoritarians now manage the largest bloc of the G-20 economies, according to a new analysis.

When you add up the nominal output of the G-20 states plus Spain, their combined GDP is about $64 trillion. Populist governments now control 41 percent of that. By contrast, in 2007, before the crisis roiled the world, the figure was only 4 percent, note Bloomberg analysts Tom Orlik and Justin Jimenez:

Mainstream democratic parties, which typically occupy the center of the political spectrum, have gone from dominance to minority. They preside over only 32 percent of the G-20 output. In 2007 they accounted for 83 percent. Authoritarian regimes—China, Russia, Saudi Arabia, and Turkey are all classified as “not free,” according to Freedom House, a Washington-based think tank whose founders included Eleanor Roosevelt—manage 24 percent of G-20 GDP. China accounts for almost 19 percent, up from 8 percent a decade ago.

Democratic standards may be deteriorating, but quality of regulation and government effectiveness remain comparatively stable, even edging up in recent years, they add:

The World Bank’s Worldwide Governance Indicators project has gathered data in more than 200 countries on six dimensions of governance: voice and accountability, political stability and absence of violence, government effectiveness, regulatory quality, rule of law, and control of corruption. An analysis using that data shows that high-quality regulation and government effectiveness correlate more closely with growth than democratic values such as voice and accountability, which track views about citizens’ ability to participate in their government. In those terms, the trajectory on governance in the G-20 looks less alarming. 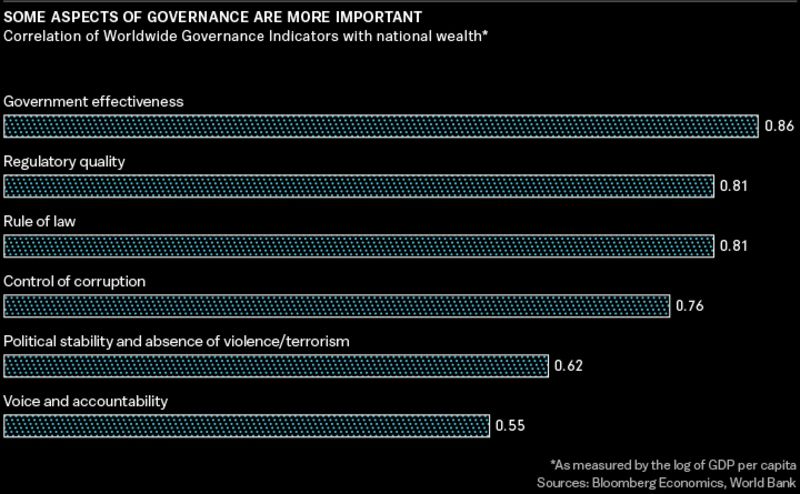 Workers are also losing out, as labor’s share of the global economy continues to decline, Orlik and Jimenez add (see below).

Does social democracy present an acceptably democratic alternative to populism?

Although traditions are neither monolithic nor unchangeable, democratic socialism and social democracy have worked very differently, notes Sheri Berman, a professor of political science at Barnard College, and the author of the forthcoming “Democracy and Dictatorship in Europe: From the Ancien Régime to the Present Day.” 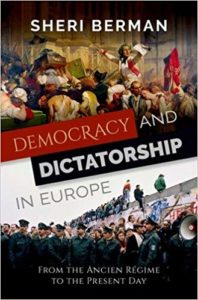 Social democracy’s strength is its realism and the optimism that can come from believing it is possible to create a better world incrementally, she writes for The Washington Post:

This led social democrats during the late 19th and much of the 20th century to be champions of democracy as well as the welfare state, Keynesianism and other policies that tamed capitalism and undergirded the most peaceful and prosperous period in Western history. The weakness is that social democracy can lose its long-term vision and forget that capitalism has economic, social and political downsides. Successful political movements offer inspiring visions of the future, not merely more of the status quo.

Social democracy and neoliberalism are typically treated as opposing philosophies, with each entailing radically different visions for how society should be structured. But Warwick University’s Steve Fuller argues in the LSE’s Europpblog that social democratic and neoliberal approaches may have more in common than we think. Tracing the history of the two ideologies, he argues that their differences have often turned more on rhetoric than substance. 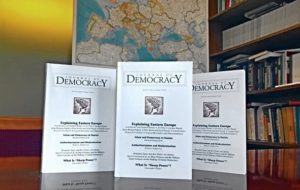 Democratic socialism’s strengths are its idealism and the activism generated by intense dissatisfaction with the status quo, adds Berman, a contributor to the National Endowment for Democracy’s Journal of Democracy:

Democratic socialism’s weaknesses lie, as Bernstein charged more than a century ago, in the abstractness of its vision and its lack of pragmatism. The movement has never made clear what socialism actually means or how it will achieved. In addition, its idealism has often led to puritanism and a tendency to denigrate those, even on the left, who disagree. In addition, disbelieving that capitalism can be improved has led democratic socialists to disparage reforms. 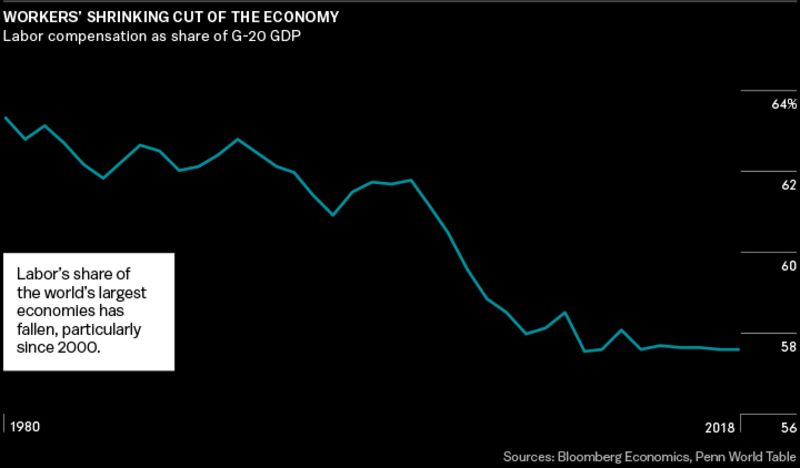