Covid-19 has transformed public health into an arena of geopolitical competition; at the same time, pandemics are a global challenge requiring international cooperation, the European Council on Foreign Relations suggests.

The dilemma is only one of a range of fresh challenges arising from a new geopolitical dispensation, argues Mark Leonard, Director of the European Council on Foreign Relations.

During the cold war, there was a battle of universalist creeds that won over elites and publics around the world through their ideas as much as their military and financial support. In the post-cold war era, there was also a sense that soft power would shape the world, as many countries seemed to embrace liberal democracy and free markets. This formed the backdrop to the fourth wave of democratization and the expansion of the EU, he writes, introducing the ECFR’s new Power Atlas.

Power is now defined by control over flows of people, goods, money, and data, and via the connections they establish, claims Leonard. Only states that see the new map of geopolitical power clearly will be able to control the modern world. 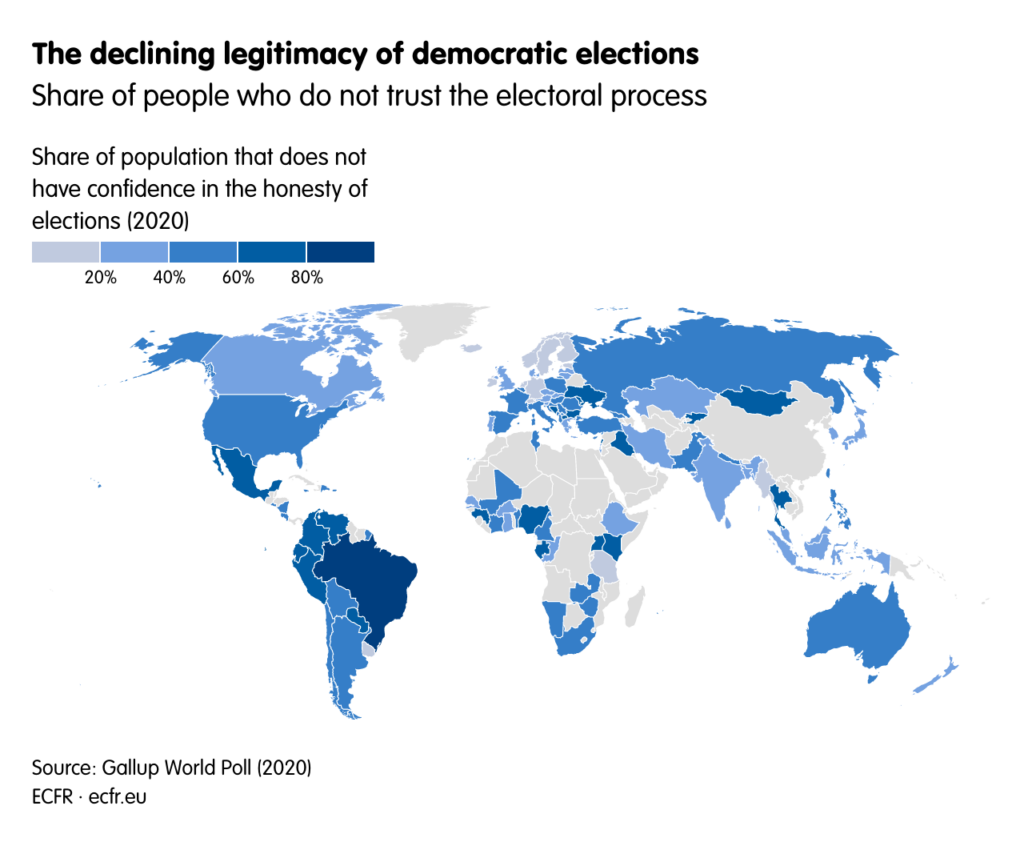 In an essay on the culture terrain, Leonard and NED International Forum associate Ivan Krastev discuss three trends that shift power relations on this new terrain: 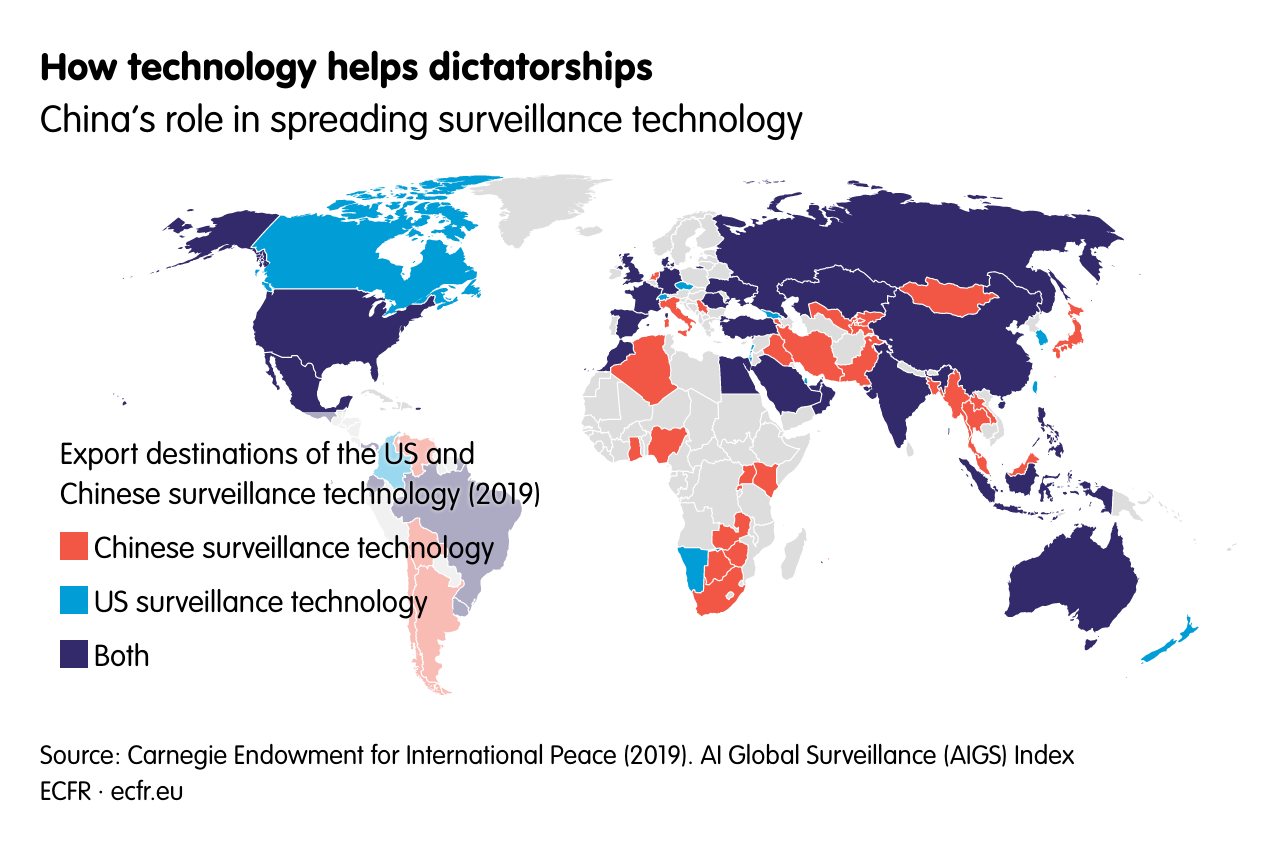 As the world moves from flat universalism to cultural protectionism, many countries are more defined by the cultural antibodies that developed in resistance to Western soft power than the cultural flows that they were responding to, Krastev and Leonard contend. In the new world, the core divide is not between democracy and authoritarianism but between dependence and independence. States that want to prosper will need to find a ‘sovereignty-friendly’ idea of soft power. RTWT