The acclaimed documentary film President, which premiered and won a Special Jury Prize at the 2021 Sundance Film Festival, is “a riveting and epic reminder that, while individuals and ideals may differ, the fight for democracy is never-ending and of profound significance.”

Filmmaker Camilla Nielsson takes an inside look at Zimbabwe’s 2018 election in which the young and charismatic Nelson Chamisa confronted the corrupt ruling party amid disputes over voter rolls, a compromised election commission, voter intimidation, and violence, FirstShowing reports.

The film is sold as a political thriller, notes David B. Moore, Fellow of Clare Hall at Cambridge University of Cambridge and Professor of Development Studies, University of Johannesburg. But as Eric Kohn – perhaps the sole, though mild, critical voice – writes: the long meetings with Chamisa and company debating how to beat the unbeatable are “less thrilling than exhaustive, a kind of informational activism in feature form,” he writes for The Conversation.

The 2018 elections followed a serious rupture within the ruling elite when former allies effectively deposed its long-serving leader, Robert Mugabe, the National Endowment for Democracy observed. The polls presented new political dynamics and a heightened level of anticipation both within and outside Zimbabwe. 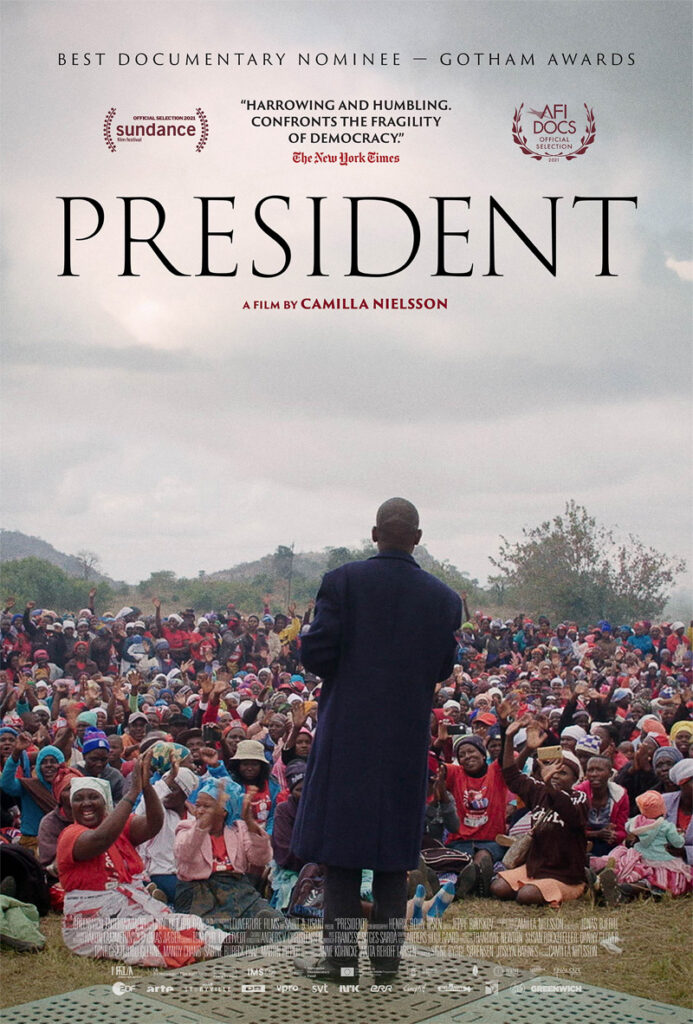