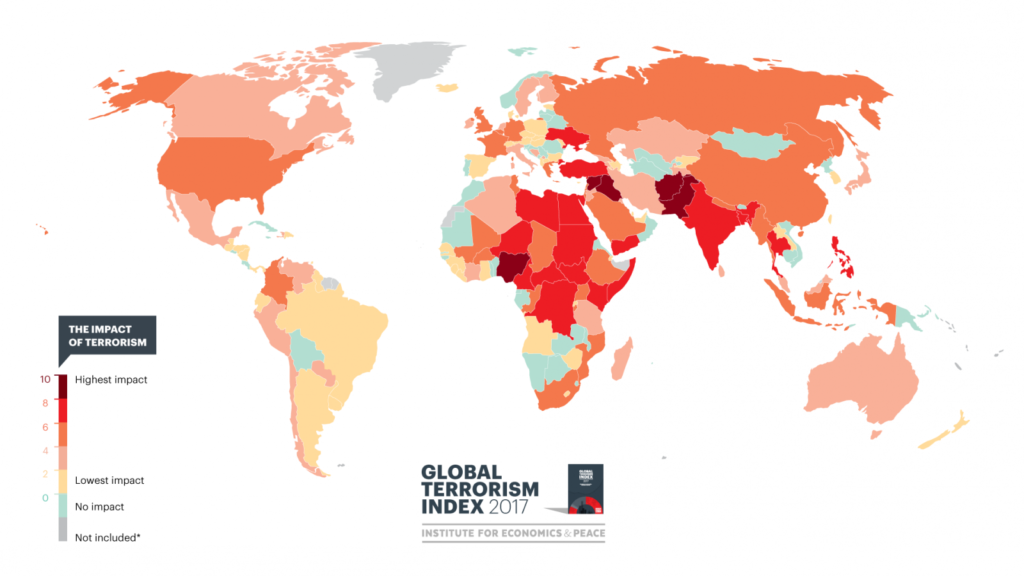 The Islamic State was dealt serious blows with the loss of its territorial caliphate in March 2019 and death of its leader, Abu Bakr al Baghdadi, in October 2019, analyst Aron Zelin observes in After Losses, Islamic State Plots Comeback. The most hardcore IS supporters are unlikely to be deterred by these setbacks. IS has continued to operate as an insurgency in Iraq and Syria. Thousands of fighters are biding their time to try and breakout prisoners and potentially retake territory, according to the Wilson Center in a series on How Islamists {both violent and non-violent} Fared in 2019: 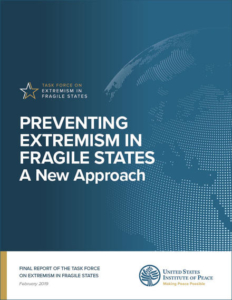 As more research reveals the linkages between poor governance, instability, and violence, the international policy community must develop a shared understanding of how support for responsive and responsible governance in fragile states can prevent violent extremism, the US Institute for Peace observes.

USIP, the National Democratic Institute, and the George W. Bush Institute host a discussion on political transitions out of fragility which will bring together thought leaders and practitioners to explore the unique factors that democracy and governance strategies face in fragile states, as well as how various disciplines can collaborate on donor strategies that build state accountability and effectiveness alongside citizen engagement and inclusion. Take part in the conversation on Twitter with #PoliticsofFragility. RSVP