Democracy and liberal values have indeed come under attack in central and eastern Europe. The Economist Intelligence Unit finds that since 2006 democracy has deteriorated more there than in any other part of the world. And yet there have been quite a few glints of hope—especially in the past few months, The Economist writes:

To be sure, this is no new 1989. The encouraging protests and election results mostly concern local issues—though they have common factors, such as lots of young people and a pro-eu bent. Poland’s election, set for October 13th, will probably see the governing populists triumph. Hungary’s {Viktor] Orban is going nowhere. Czech premier {Andrej] Babis is still riding high in the polls. It is far from clear that {Volodymyr] Zelensky will break from Ukraine’s oligarch-dominated past. In Russia and Turkey change is most likely to come from shifts within the ruling party, albeit ones that may be catalysed by street protests. 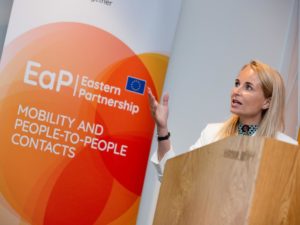 A combination of EU-specific conditions, domestic factors and external actors accounts for quality of democracy. EU instruments are important sufficient conditions for reform progress (norm diffusion) but educational standards are a necessary condition for progress on democratic reform.

How do Europeans feel about the health of EU democracy? Better than they have for the past 15 years, according to a poll by the European Commission. The first Eurobarometer survey of public opinion in the EU since European Parliament elections in May paints a rosy picture of sentiment across the bloc — with a few notable exceptions, Timothy Large writes for BIRN:

Overall, 55 per cent of respondents say they are satisfied with the way democracy works in the EU, the highest level since 2004. That is the majority view in all but one member state: Greece. (Others nations on the gloomy end of the spectrum include France and, you guessed it, Britain.)

The survey shows that people living in countries with Eurosceptic populist governments do not necessarily share the views of their leaders. In Poland, 70 per cent of respondents are satisfied with EU democracy. In Hungary, the figure is 63 per cent.

In response to adverse trends, democracy assistance groups like the National Endowment for Democracy have expanded support in the region, focusing especially on accountability for governments and political parties. Civic groups are holding elected officials and politicians responsible for their promises and performance, fighting corruption, and countering internal and external attempts to destabilize transitions. 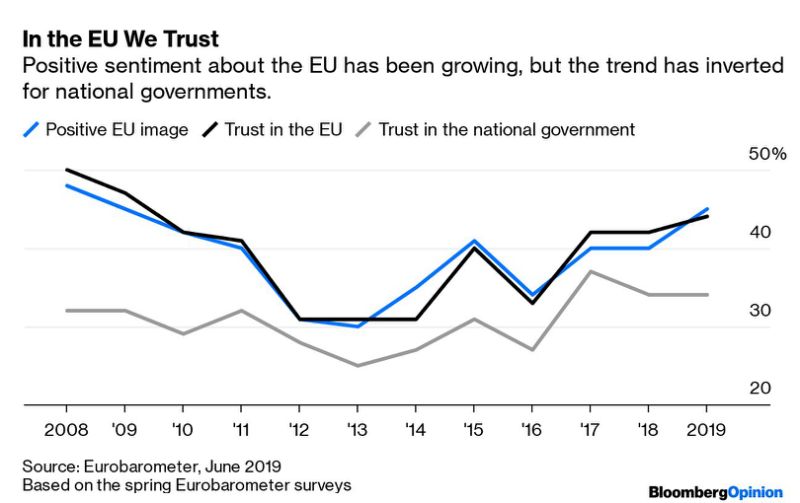