A Russian representative in Central African Republic, who is associated with Yevgeny Prigozhin, the notorious millionaire owner of the Wagner Group military contractor, was severely injured Friday when a package exploded in his hands, Prigozhin and Russian officials said.

Prigozhin, who has been dubbed “Putin’s chef” for his close ties to Russian President Vladimir Putin, said in a statement on his messaging app channel that Dmitry Sytyi who headed the “Russian House” in Bangui, the capital of Central African Republic, was in grave condition after the attack.

Prigozhin on Friday blamed Paris for the attack and urged Moscow to declare France a “state sponsor of terrorism.” The accusations came days after French President Emmanuel Macron accused Russia of stoking anti-French sentiment in Mali and elsewhere. 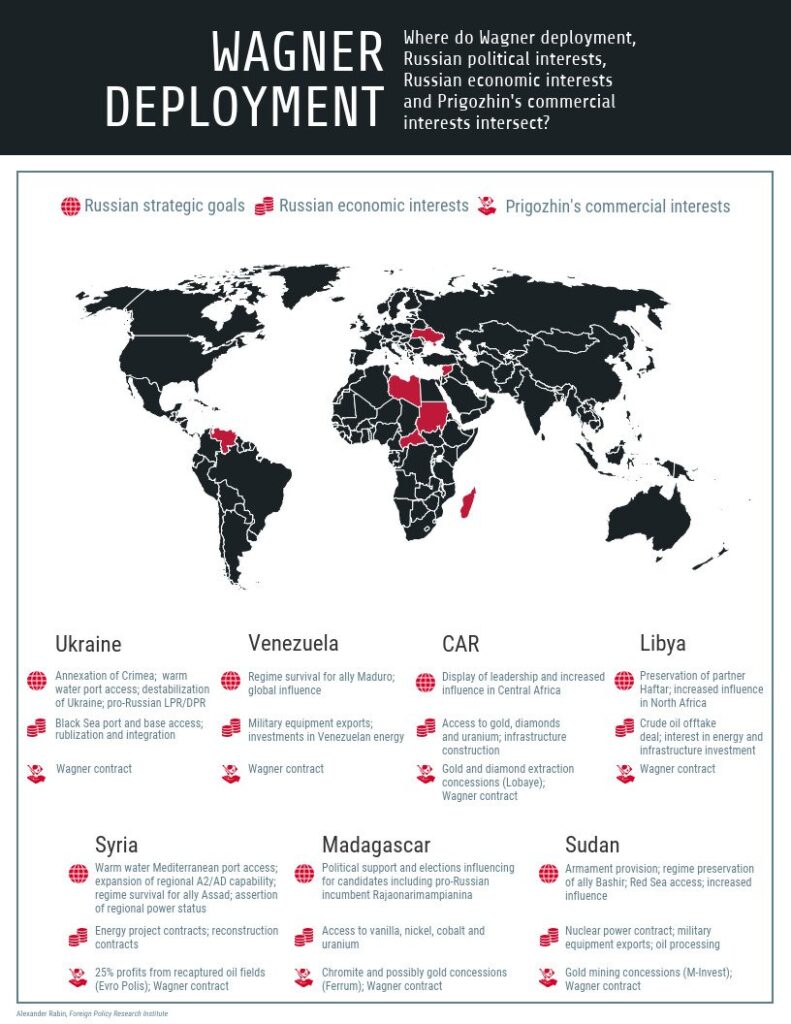 At this week’s U.S.-Africa Leaders Summit, Senegalese President Macky Sall, the African Union chairman, thanked President Biden for his commitment to Africa, AP reports. But he also criticized pending U.S. legislation that he said unfairly “targeted” Africa, an apparent reference to a measure titled “Countering Malign Russian Activities in Africa.” Lawmakers sponsoring the bill say the legislation is intended to prevent Moscow from using Africa to bypass U.S. sanctions imposed after the invasion of Ukraine. 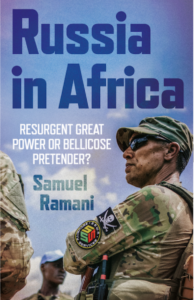 Russia’s strategic objective of degrading the model of democratic governance in Africa is frequently effected through the cooption of isolated African leaders, notes Joe Siegle, Director of Research at the National Defense University’s Africa Center for Strategic Studies.

The Kremlin’s “disruptor” strategy in Africa goes back two decades, he observes in the South African Journal of International Affairs.

Typically presented as Russian soft power and an alternative to Western dominance, these counter revolutionary tactics have been a means of leveraging Moscow’s influence in an otherwise challenging strategic landscape for Russia. Central to this messaging has been an explicit normative framework to uphold non-democratic governance models. While this has worked in the short term for Moscow, the costs to African sovereignty and democratic aspirations have been steep, he writes in a review of Samuel Ramani’s thought-provoking forthcoming book, Russia in Africa: Resurgent Great Power or Bellicose Pretender? 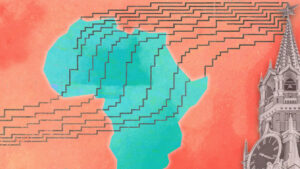 Moscow has made inroads in Africa by arguing that, unlike its 21st century rivals in the West, it doesn’t have a colonialist past or attitude. It is an argument that has popular resonance across much of Africa. In reality, though, it’s not clear that the Kremlin is any more respectful of African sovereignty, Amanda Coakley and Frankie Vetch write for CodaStory:

Reported to have been founded around 2014, the Wagner Group a Kremlin-backed private military organization that helps undemocratic leaders hold onto power in return for access to natural resources or strategic locations. A key factor in ensuring their (and the Kremlin’s) foothold in a country is a vast sea of disinformation that spews from social media influencers and Russia-backed organizations such as the Association for Free Research and International Cooperation, which supports many small African media outlets.