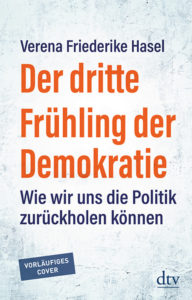 Germany, like many places in Europe, is badly in need of democratic rejuvenation, says Verena Friederike Hasel, a contributing journalist for Die Zeit, who is currently working on a book on political innovation. But where other countries are experimenting with bringing voices from the street into the political process, Germany’s dark history casts a shadow on efforts to break down barriers to political participation, she writes for POLITICO.

Germans have been more reluctant to tinker with their political system, she adds, but that’s starting to change, through such initiatives as Demokratiekonvent and Mehr Demokratie.

Europeans  should be concerned not simply with whether particular parties are rising or falling, but whether healthy renewal is occurring in the way citizens understand and engage with democratic processes, argues Carnegie’s Richard Youngs.

A sense of proportion and nuance should lead observers to question the widespread tendency  to treat democratic erosion in Europe as essentially inseparable from rising nationalism, Euroskepticism, and any number of other ills shaking the continent’s core liberal edifice. Even if all these phenomena are interrelated and of much concern, they are not all coeval with democratic regression, he contends. 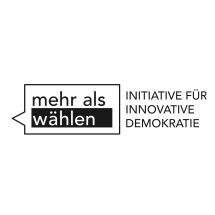 Carnegie’s Reshaping European Democracy Project draws from the expertise of a core team of experts on a number of themes, including democratic trends within member states, the European Parliament elections, new participative initiatives, digital democracy, and the democratic impact of EU policies, Youngs adds, including: