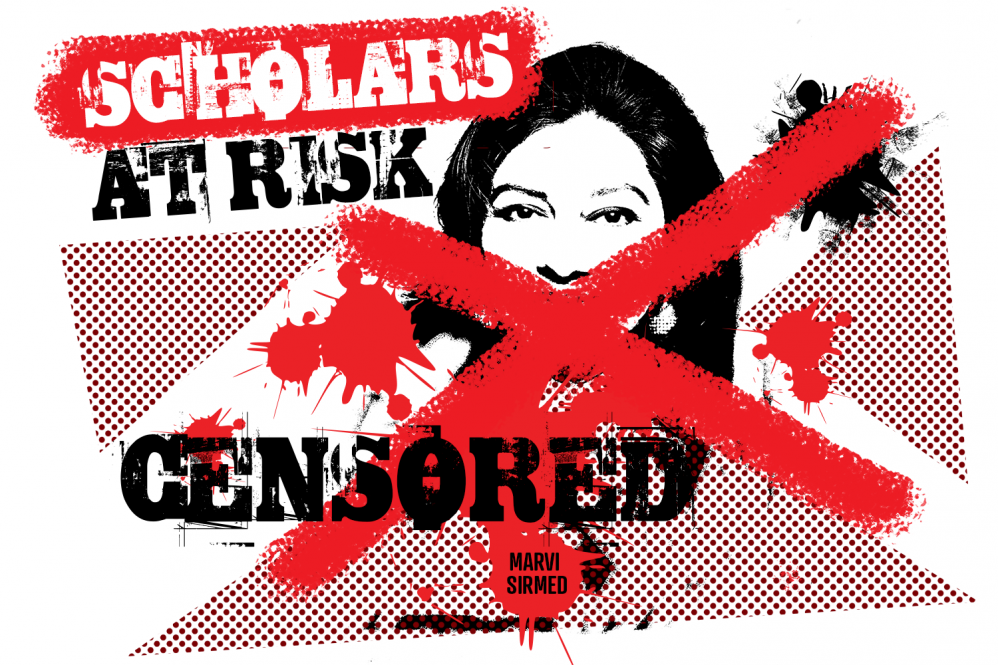 Journalist Marvi Sirmed is still telling stories about honor killings of women in Pakistan though she’s now more than 7,000 miles away from her home country, Jaclyn Severance reports for UConn’s Human Rights Institute (HRI), teaching at UConn through the University’s longstanding and unique partnership with the international network Scholars at Risk:

In 1991 in Pakistan, there was a surge of women being burned. A stove would burst, the official report would say – a terrible accident – and only the young bride of the family would be injured or, more often, killed…. “I kept digging for four or five months for this story, and some of these incidents would be accidental,” she says, “but most of it was because the daughter-in-law did not bring enough dowry. So, it was a dowry killing, or an honor killing, concealed into accident.”

Over the years, HRI has partnered with SAR, the Institute of International Education’s (IIE) Scholar Rescue Fund, IIE’s Artist Protection Fund, and the National Endowment for Democracy to identify and support at-risk scholars and practitioners needing a host institution. RTWT