Czechs have reacted with shock and widespread condemnation to the murder of journalist Ján Kuciak and his girlfriend in neighboring Slovakia, Radio Praha reports. The news that the journalist was most likely murdered for exposing corruption in high office has raised concern for democracy and freedom of the press, sparking a debate on the position of the media in the Czech Republic.

The news of the death of Kuciak – the first journalist to be murdered in Slovakia’s modern history – immediately sparked speculation of a link between his death and his work, which often looked into business dealings of alleged crime figures and members of the ruling Smer party, notes Transitions Online, a partner of the National Endowment for Democracy.

Slovakia, then part of Czechoslovakia, emerged from communist rule in 1989. During its transition to democracy, in the 1990s, journalists were regularly attacked and threatened for their work when Vladimir Meciar governed as prime minister with a populist and authoritarian style, The Times adds:

Slovakia joined the European Union in 2004 and is generally seen as having a robust legal system. Last year, it was ranked 17th in the 2017 World Press Freedom Index. However, media ownership is heavily concentrated in the hands of a few businesspeople, and dissenting voices often face pressure. 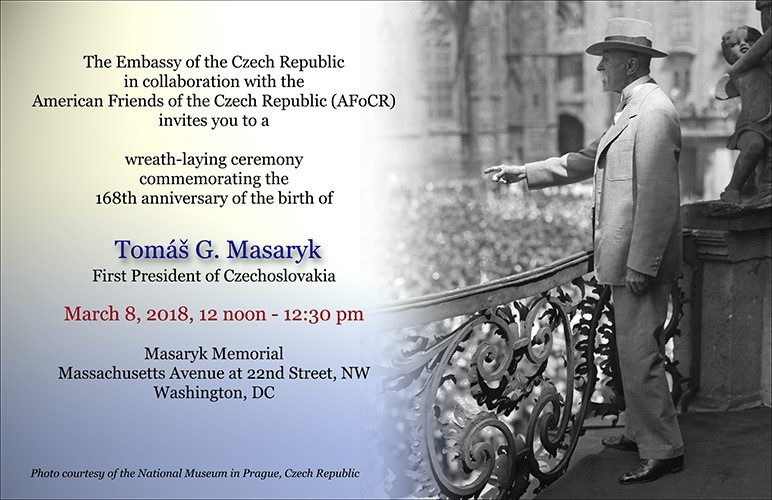