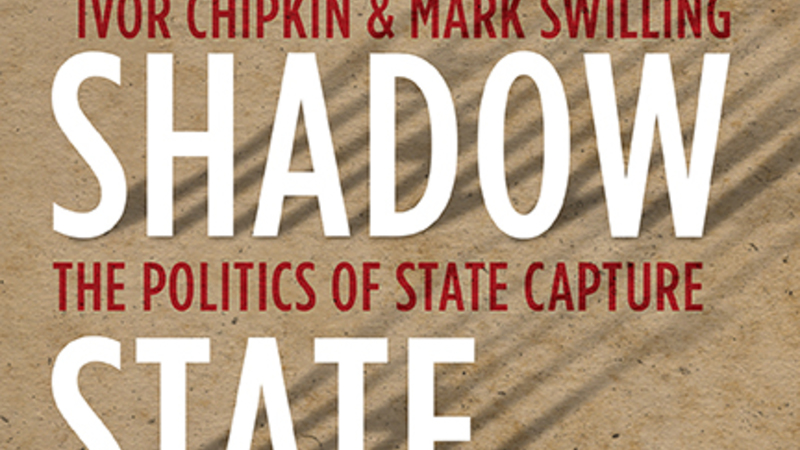 South Africa’s fragile democracy was protected from kleptocratic state capture by the “galvanizing action” of a vibrant coalition of civil society groups, including organized labor, say the authors of a new book

The public protector’s State of Capture report did a great deal to create public outrage, but the initial political response was strangely muted, until the re-emergence in 2017 of powerful coalitions of civil society groupings, often bringing together new and unexpected partners, say Ivor Chipkin and Mark Swilling, co-authors of Shadow State: The Politics of State Capture. Working separately, and occasionally together, they used four effective tactics, they write for the Mail and Guardian:

Since at least 1985 the largest unions in South Africa have been affiliated to Cosatu. In April 2017 several Cosatu affiliates left Cosatu to form a new body, the South African Federation of Trade Unions, with Cosatu’s former general secretary, Zwelinzima Vavi, as its general secretary. They were joined by the massive National Union of Metalworkers of South Africa, which, three years earlier, had been expelled from Cosatu for its increasingly robust criticism of the union leadership and of the ANC.