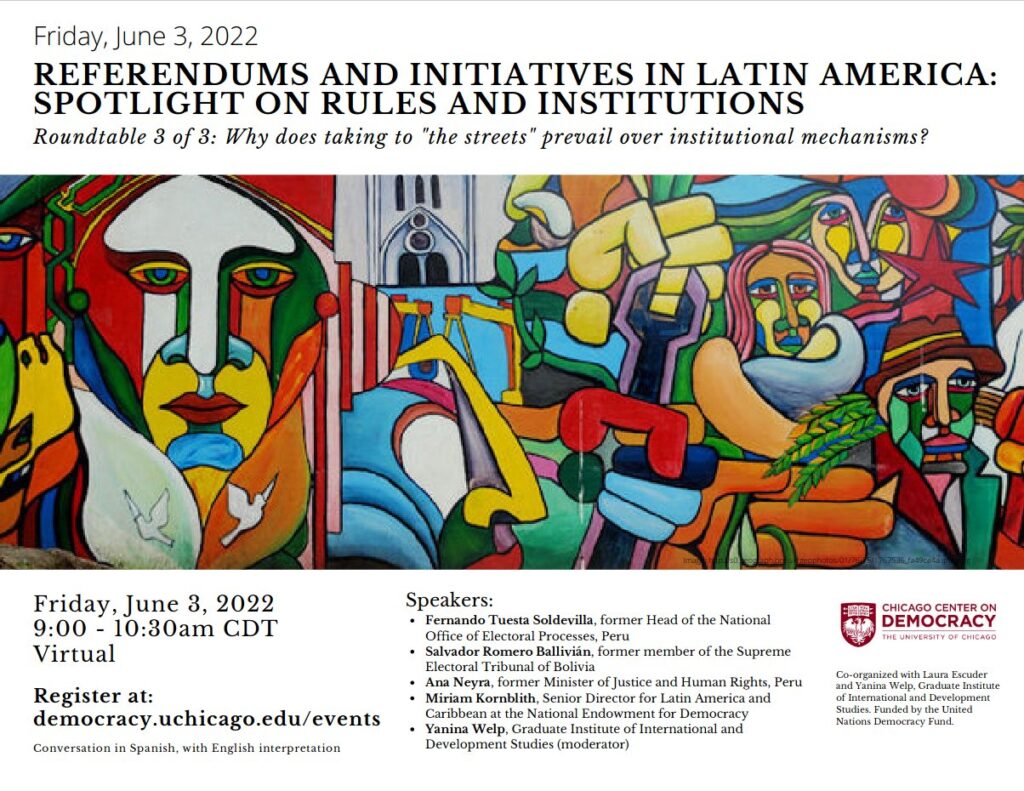 The Summit of the Americas can be an opportunity to reconnect the United States with Latin American’s democracies – and contest China’s growing influence, says Dinorah Azpuru, a professor of political science at Wichita State University in Kansas and a research affiliate at the AmericasBarometer at Vanderbilt University.

According to the AmericasBarometer 2021 data, trust in the Chinese government is much lower than trust in the U.S. government: average trust in China in the region is 41 points, which is noticeably lower than the 53 points for the United States, she writes for The Washington Post: 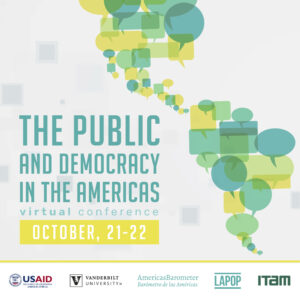 The Biden administration has set an ambitious agenda that touches upon several of the issues that citizens care about, including economic investment to create jobs in a region hit hard by the coronavirus pandemic. Further statistical analysis of the data shows that trust in the U.S. government — and opinion of the United States in general — is higher among citizens of the Americas who support democracy and among those who don’t see a lot of corruption in their home countries. Continuing U.S. efforts to strengthen democracy and fight corruption in the Americas may increase Latin Americans’ trust in the United States in the long run. RTWT

With the Biden administration’s decision not to invite Nicaragua or Venezuela to the Summit, the Cuban government has signaled that it will decline to attend regardless of whether it receives an invitation, Global Americans adds. Citing the exclusion of these three non-democratic states, leaders from Argentina, Honduras, Mexico, and other countries have threatened to skip the event. As a description for why Latin American and Caribbean leaders feel compelled toward active non-alignment, the book El no alineamiento activo excels, especially with the approach of the Summit of the Americas, writes Global Americans editor Robert (Bo) Carlson. Many leaders in the Americas are uncomfortable with the White House forcing them to choose between the U.S. and China; in recent weeks, they have shown the same discomfort with the choice between dictatorships and democracies.