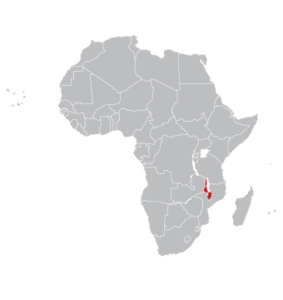 Democracy and respect for human rights regressed in 80 countries between the start of the pandemic and September, reckons Freedom House. The only place where they improved was Malawi, the Economist observes.

How do average Malawians see their country’s relations with China? Surveys from Afrobarometer – a partner of the National Endowment for Democracy (NED) – since 2008 show that despite being a late entrant on the diplomatic scene, China is seen as an important economic player. But perceptions of its influence have declined since 2014, public awareness of its assistance is limited, and many Malawians think their country has borrowed too heavily from China. Still, among Malawians’ preferred development models, China ties with the United States, just behind South Africa, Afrobarometer reports.

“Malawi is still poor, but its people are citizens, not subjects,” the Economist adds. “For reviving democracy in an authoritarian region, it is our country of the year.” 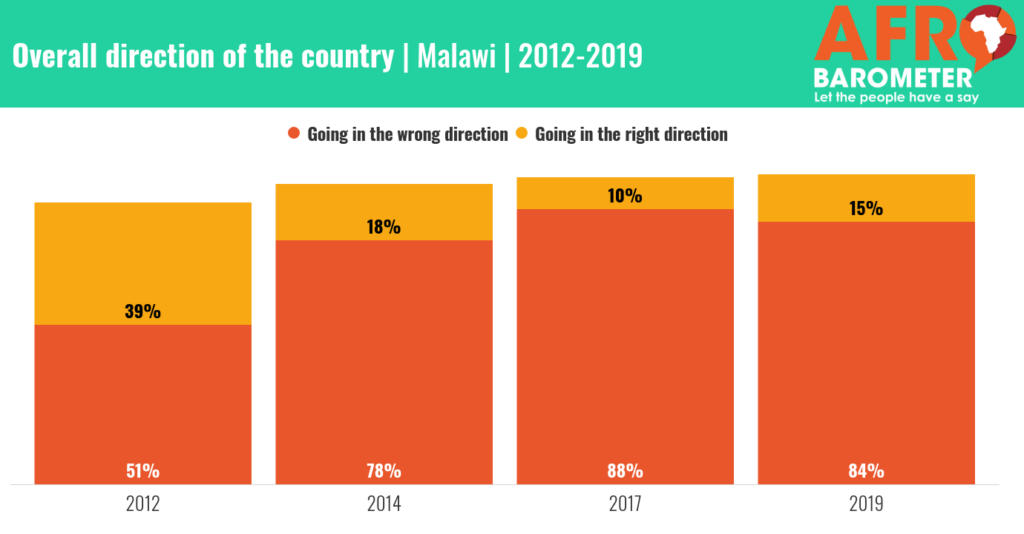