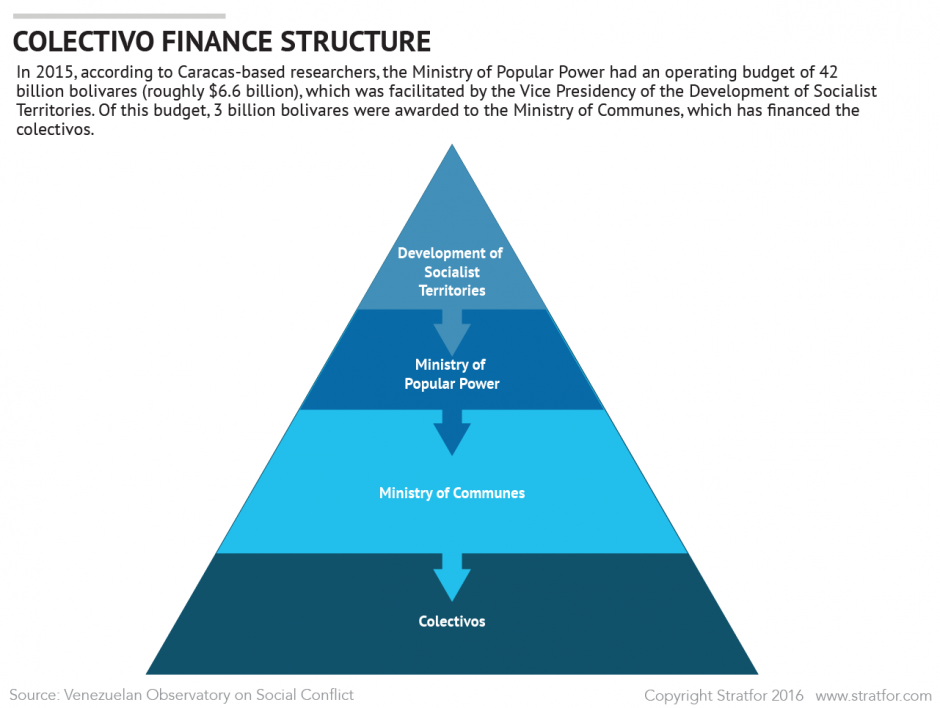 The Venezuelan regime’s mobilization of violent colectivo gangs against opposition protesters is only the latest instance of authoritarian regimes orchestrating illiberal non-state actors to counter democratic forces. Some non-state actors or “uncivil society” groups, such as Hezbollah and Hamas have even assumed governance, making the transition from protest to politics that tends to elude their liberal-democratic counterparts.

New actors are contesting the basic norms of statehood, borders, and non-intervention at the local, state, regional, and global levels, notes Amichai Magen, a Senior Lecturer and Head of the MA Program in Diplomacy & Conflict Studies at the Lauder School of Government, Diplomacy and Strategy, the Interdisciplinary Center (IDC), Herzliya. 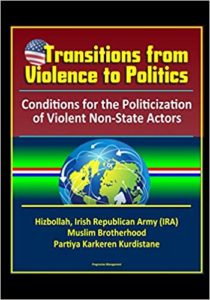 Terrorist organizations—once relatively small, clandestine, and having to spend much of their resources on evading state authorities—are morphing into terrorist governors, notably along Europe’s Eastern and Southern flanks; and especially in the Sahel, North Africa and the Middle East, including Yemen, Somalia, Pakistan, and Afghanistan, he writes for Carnegie’s Strategic Europe:

“Taken together, the rapid and substantial proliferation of terrorist governors and internationalized civil wars suggests we are in the midst of systemic transformation,” Magen adds in a contribution to EU-LISTCO, an innovative project investigating challenges facing Europe’s foreign policy. “New actors are contesting the basic norms of statehood, borders, and non-intervention at the local, state, regional, and global levels.” RTWT

In the latest CTC Sentinel, Matthew Levitt examines Hezbollah’s procurement channels, documenting how the group has been leveraging an international network of companies and brokers, including Hezbollah operatives and criminal facilitators, to procure weapons, dual-use items, and other equipment for the group and sometimes Iran, the Combating Terrorism Center adds:

Levitt details how in the context of the war in Syria, “some of Hezbollah’s most significant procurement agents—such as Muhammad Qasir—have teamed up with Iran’s Quds Force to develop integrated and efficient weapons procurement and logistics pipelines through Syria and into Lebanon that can be leveraged to greatly expand Hezbollah’s international weapons procurement capabilities.” Levitt reveals Qasir appeared in footage of meetings last month between Syria’s President Assad and Iran’s President Hassan Rouhani and Supreme Leader Ayatollah Khamenei, underscoring the importance Damascus and Tehran attach to Qasir’s efforts.

About a month and a half after the formation of the Lebanese government, with a majority for the pro-Syria and pro-Iran Hizbullah-led March 8 Alliance, the U.S. is increasing its pressure on Lebanon, with the aim of preventing Hizbullah from becoming even stronger in the Lebanese political arena and preventing Lebanon from moving closer to Russia, the Middle East Media Research Institute reports (HT: FDD).