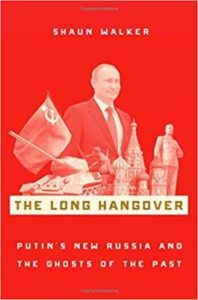 The psychology of Vladimir Putin, the ideology of his regime, and the machinery of the Russian state and military have received exhaustive attention in the West. The Russian people, however, remain poorly understood, notes Michael Kimmage, Professor of History at the Catholic University of America and the author of The Decline of the West: An American Story. 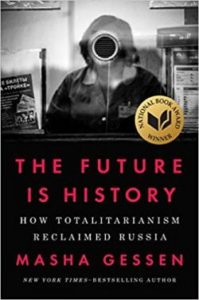 Even when power does change hands in Moscow, Western policy must rest on sober expectations of what is likely and what is possible. Hopes of a democratic friendship between Russia and the West are dead, and in a contested relationship, Russia will prove a formidable adversary. The Russian population will tolerate major sacrifices for the sake of prevailing in a confrontation with the West. Russians are in no rush to adjust their identity to the demands of the post-imperial world. 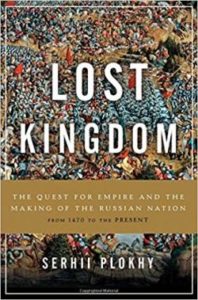 The kleptocracy that has taken a grip in Russia will undoubtedly deepen in the absence of meaningful political reform, which itself is bound to be suffocated by the country’s elite, notes Christopher Walker, Vice President for Studies and Analysis, National Endowment for Democracy.

For the time being, the Russian system therefore is trapped in an unvirtuous circle. In an era of globalization, there is no hiding from the reach of Russia’s corruption, he observes in a forum hosted by the Begin-Sadat Center for Strategic Studies:

This endemic, supercharged corruption has metastasized and is now a problem for countries beyond Russia’s borders.  As was noted in a recent issue of the Journal of Democracy, Russia’s kleptocracy has become a multifaceted tool that is used both for purposes of domestic political control and the projection of global influence.